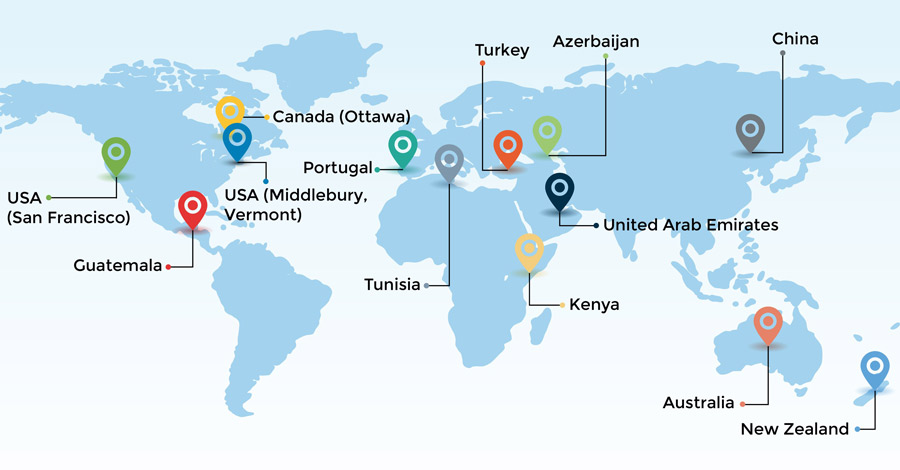 As an individual, how can you complete a daunting amount of work in only 2 months? The answer is simple: by getting help from UN Online Volunteers. Meet Emily, an intern at the UNV Regional Office in Amman who did exactly that. All UN Agencies, international organizations and NGOs can benefit from this service for free.

During my internship at the UNV Arab States Regional Office this summer, I was tasked with a large project and a daunting amount of work. To be able to complete the project in two months and ensure high quality, I decided to employ the help of UN Online Volunteers.

I had to draft a series of Crisis Response and Information Packages for five countries with ongoing crises (Yemen, Iraq, Somalia, Libya and Ukraine) and three countries hosting a large number of refugees (Sudan, Turkey and the Occupied Palestinian Territories).

The purpose of the packages was to detail what was happening on the ground in each country and determine ways that UNV can help, whether through strengthening current partnerships, forming new ones or providing profiles for specific skillsets needed. 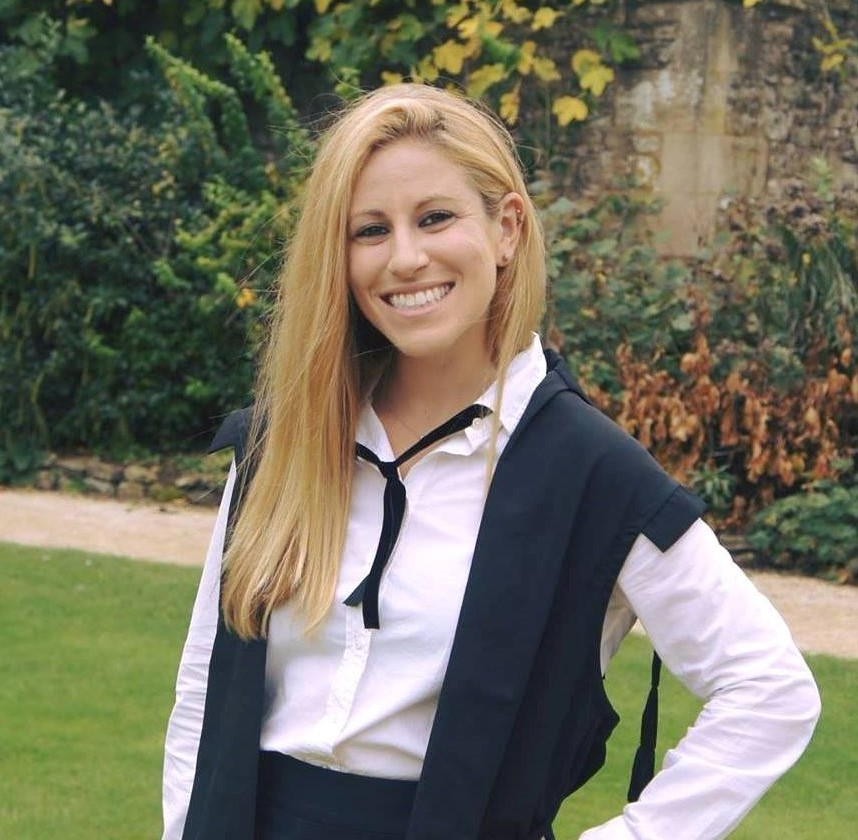 The packages required significant initial research per country, both on the crisis context and on the work done by UN agencies. Therefore, I decided to task UN Online Volunteers to conduct background research for each country, using the huge amount of open-source data that already exists on UN websites.

To find the best candidates, I first had to post on the UN Online Volunteer website with a description of the task, the expected time required, and the desired academic and career background. 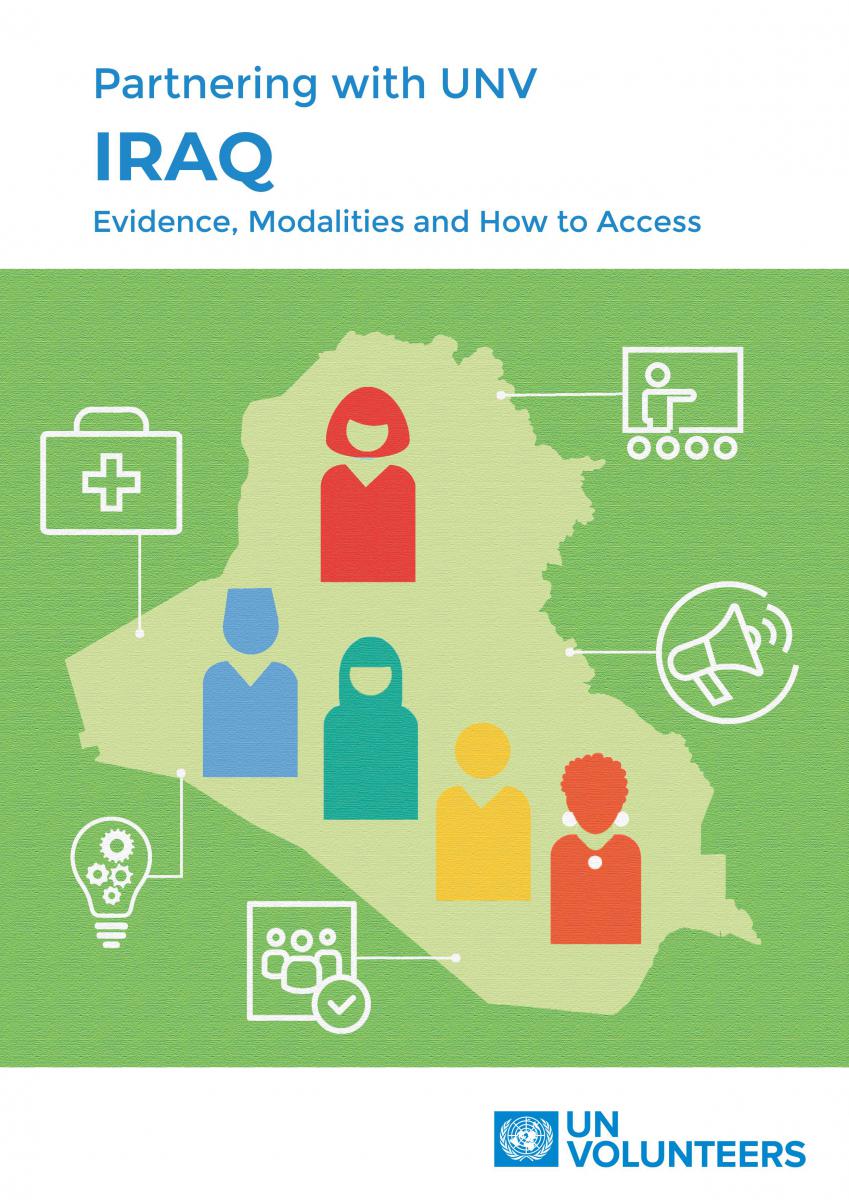 An example of the material prepared with the support of UN Online Volunteers in this project (@UNV, 2018)

Amazingly, twenty-four hours after the opportunities went up, I had received nearly 15 applications for each posting! After carefully screening resumes, I reached out to 13 incredibly qualified candidates and spoke with them on the phone to explain the projects in greater depth.

The candidates’ backgrounds ranged from a former US Army Marine deployed in emergency response situations, to employees of other UN agencies, to journalists, to government employees from around the world.

The talent pool of applicants was extremely diverse and impressive. Selected candidates were based in countries from New Zealand to Kenya, to Guatemala, to Azerbaijan, among other places -- Emily Feldman, Intern at UNV Arab States Regional Office, Amman, Jordan

Each selected researcher was given two weeks to complete the task, sifting through a wide array of information. They synthesized their findings into a four to eight-page document that was then carefully reviewd by UNV Arab States office.

Unsurprisingly, the candidates all submitted their reports on time, with around three quarters sending an initial draft to read and comment on within the first week. The thirteen UN Online Volunteers had a variety of styles and work ethics, but were able to complete the assignment efficiently and well. 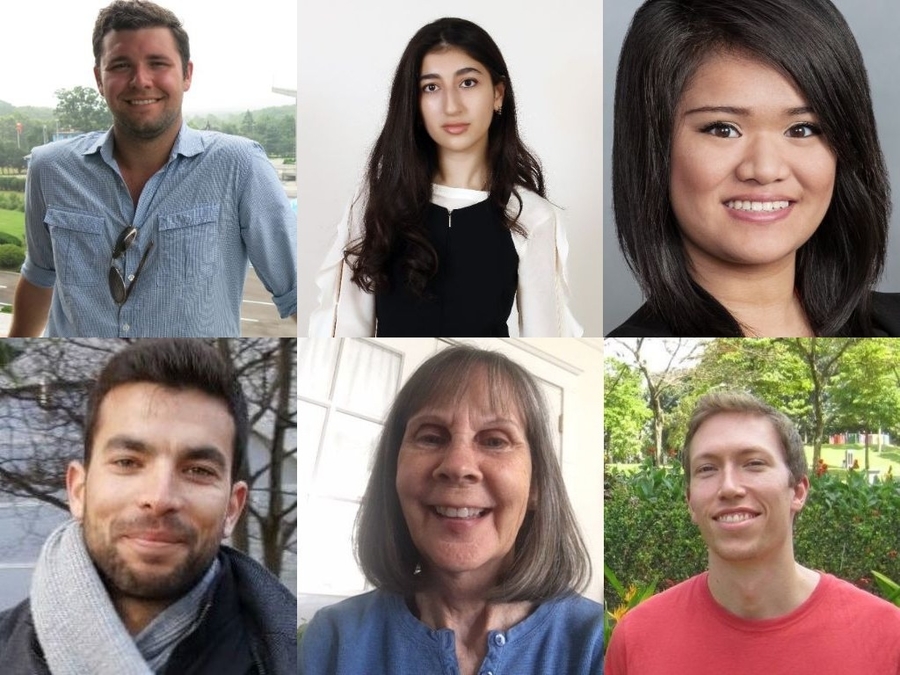 In addition to the researchers, I was also supported by a graphic designer who did incredible work in helping formatting the packages and creating infographics. She was always cooperative, asked questions when expectations were unclear and responded in less than 24 hours with suggested changes.

I am extremely grateful for the work of the thirteen UN Online Volunteers and received much positive feedback from their experiences as well.

“I was tasked with researching UN operations in Somalia, Ukraine and Iraq, and the challenges in these locations” says Online Volunteer Will Seal, from New Zealand. “The opportunity provided me first-hand experience in an area of immense personal interest, and better insight into UN processes and operations. I'd be thrilled to support UNV again in the future” he adds.

Working as a UN Online Volunteer was exactly the positive experience I hoped it would be. As part of a global team of volunteers, we supported each other. We quickly developed a great sense of teamwork and collaboration. Even better, the work itself was fascinating -- UN Online Volunteer Will Seal, Auckland, New Zealand

While the backgrounds of the Online Volunteers varied, the motivations for completing the tasks was always the same. Each and every one of the OVs was passionate about development and hungry for the possibility of making a positive impact in any way they could.

They were all willing to dedicate their time and efforts to help an organization whose mission aligned with theirs; to mobilize volunteers and ultimately work to better humanitarian situations in countries throughout the Arab States and Europe.

Overall, I am immensely grateful for the help and support from the UN Online Volunteers platform, a service that is completely free of charge for non-profit organizations. I believe it is an extremely valuable resource for UN entities and NGOs to complete quality work efficiently, while collaborating with like-minded and talented individuals from across the world.