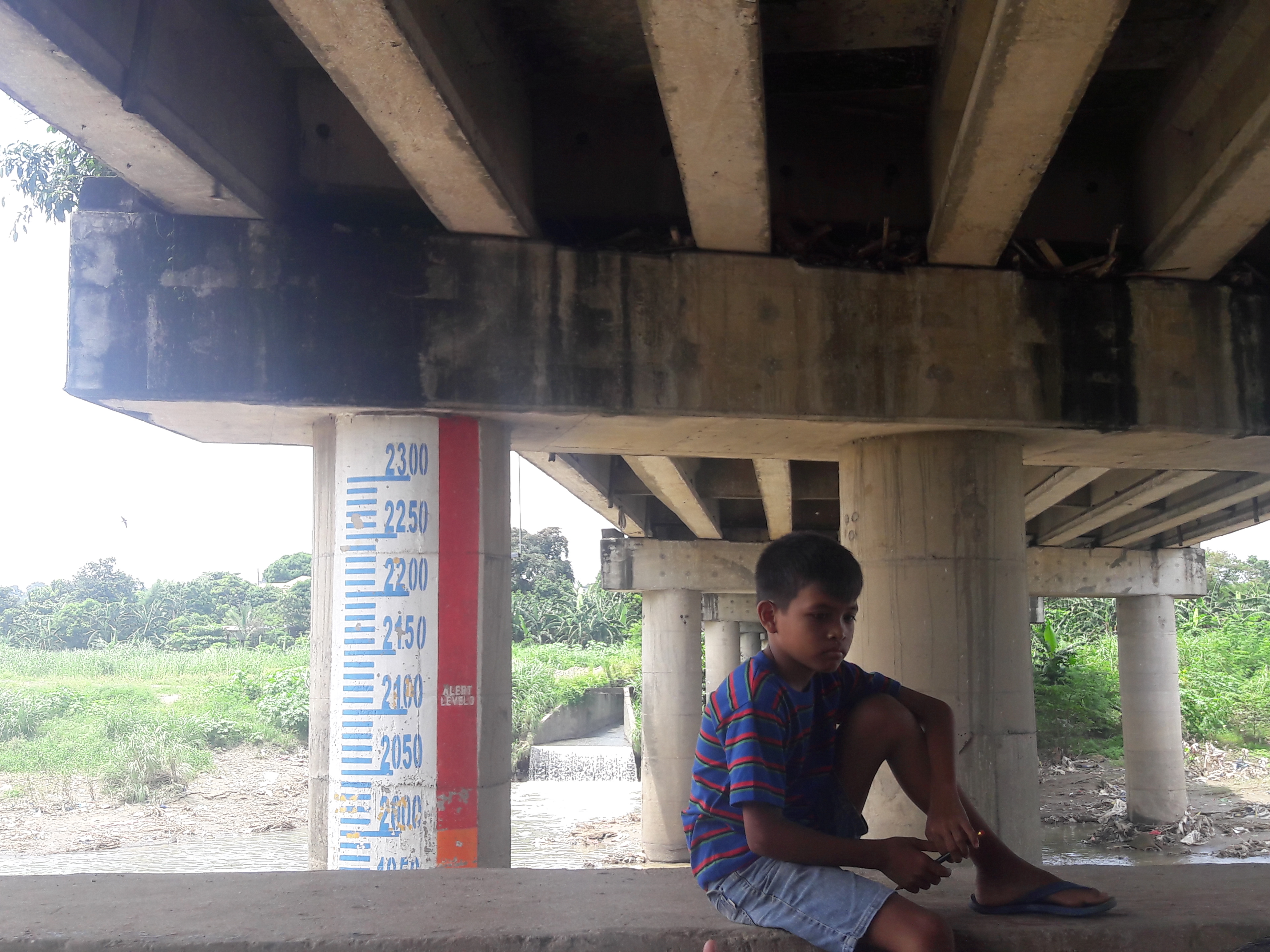 How to build resilience collaboratively

A company wouldn’t develop a new product without first consulting its users. So why would national and local authorities design disaster response plans without talking to communities - or without building on the knowledge of the one billion volunteers globally, many of whom are already responding to crises from the frontline? The Global Network of Disaster Risk Reduction draws lessons from surveys with affected populations to inform priorities for collaboration under the Sendai Framework.

“Nothing for us, without us!” These were the chants that could be heard by disability groups at the World Conference for Disaster Risk Reduction in Sendai 2015.

In 2009, our organisation, the Global Network of Civil Society Organizations for Disaster Risk Reduction (GNDR), conducted its first Views from the Frontline assessment. We carried out participatory research in disaster-affected areas, asking communities about levels of participation in disaster risk planning and decision-making, which they reported as “very limited”. In a subsequent 2011 report communities cited this as the most important reason why disaster losses continue to rise. In 2015 we compiled an interactive open source database with feedback from 14,000 community members (51% women) which continued to highlight the "absence of planning with risk-affected communities" as a major barrier to reducing disaster risk.

Feedback from the 850 GNDR members attributed this lack of progress to three main reasons. Firstly, there is a lack of understanding of the benefits of collaboration – meaning that there is more to do to ensure that all stakeholders fully recognise the benefits of engaging with volunteers, communities, and civil society organizations (CSOs). Secondly, GNDR members reported a lack of capacity for collaboration. From the feedback we received, governments, volunteers, and CSOs all need support on how to collaborate, and few resources have been made available to pilot new approaches. Finally, many organizations highlighted the lack of accountability for collaboration – including actors publicly being held to commitments on partnership.

Progress under the Sendai Framework for Disaster Risk Reduction

Since then, the importance of multi-stakeholder collaboration, including the role of community volunteers, has been emphasised at all stages of the planning cycle within the post-2015 development frameworks, including the Sendai Framework for Disaster Risk Reduction (SFDRR):


“Governments should engage with relevant stakeholders, including women, children and youth, persons with disabilities, poor people, migrants, indigenous peoples, volunteers, the community of practitioners and older persons in the design and implementation of policies, plans and standards.”

And we have been following up, documenting some of the most interesting approaches to collaboration that have been taking place under Sendai -  from participatory processes in disaster management legislation development in Cambodia, to the piloting of Local Working Groups for resilient development planning in the Kura Basin of the Caucasus region.  Other organizations, such as the International Federation of the Red Cross and Red Crescent Societies have also been able to represent volunteers in high-level meetings such as the 2017 Global Platform to review progress.

But we know that these examples remain best practices to aspire to, rather than the standard. And given the nature and scale of the task, there is an urgent need to speed up and systematise collaboration, to ensure that all stages of planning, implementation, and monitoring fully include the voices of volunteers and civil society groups. In terms of how to do this, we are sharing the main recommendations that we have developed in consultation with GNDR members:

Communities, and the marginalised groups within them, have unique knowledge and experience of the threats they face, the priority actions needed, and the barriers to progress. Time and again our research shows that people at the frontline have developed their own critical capacities to cope with and adapt to the risks that they face. It is in all our interests to collaboratively support this and ensure that these voices are guiding resilience efforts at all levels from now on.

The Global Network of Civil Society Organisations for Disaster Reduction (GNDR) is the largest international network of organisations committed to working together to improve the lives of people affected by disasters world-wide. It aims to enable civil society to connect local to global and speak with a collective voice that drives action which reduces risk and increases the resilience of the most vulnerable. It leads the InCollaboration Initiative, a group of 20 networks and organisations globally working together to advance multistakeholder collaboration for resilience and is also represented on the Expert Advisory Group for the State of the World's Volunteerism Report 2018.