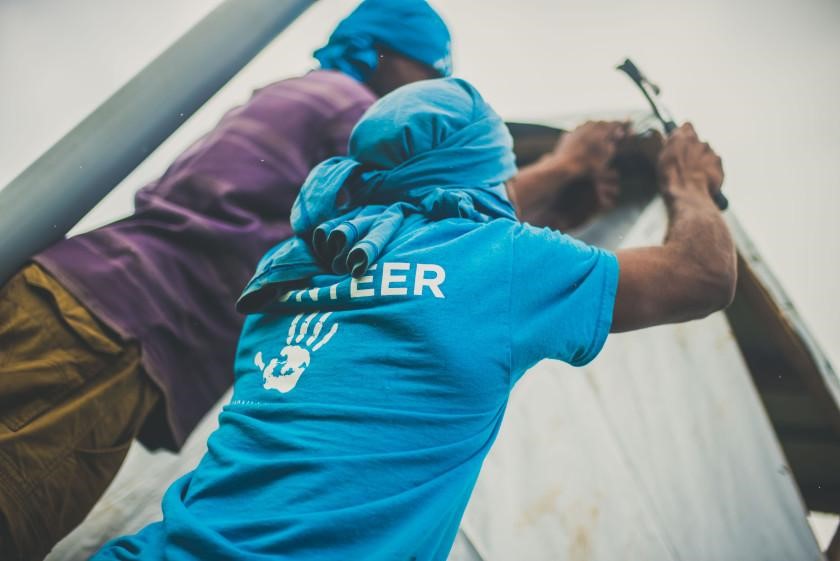 An All Hands volunteer and local Fijian rebuilding a home in Delakado village in Fiji (2016).
All Hands Volunteers

One village’s miracle in Fiji after cyclone Winston

On 20 February 2016, Fiji in the South Pacific was struck by a devastating cyclone, bringing winds of over 320km/h which destroyed countless villages. The All Hands Volunteers NGO was one of the first organizations providing humanitarian response in the area after the disaster. In the small village of Delakado, the NGO teamed up with local Fijians to rebuild safe homes.

As the winds came howling through Delakado on that day, infrastructures entirely collapsed and homes came crumbling down. All but one. The 300 inhabitants of the village somehow managed to hide under the floorboards of a house that was built with a higher standard. The strongest stood above and with all their might, held the walls up until the storm subsided. Amazingly, no one was killed. It was a miraculous community effort which paved the way for the reconstruction process. 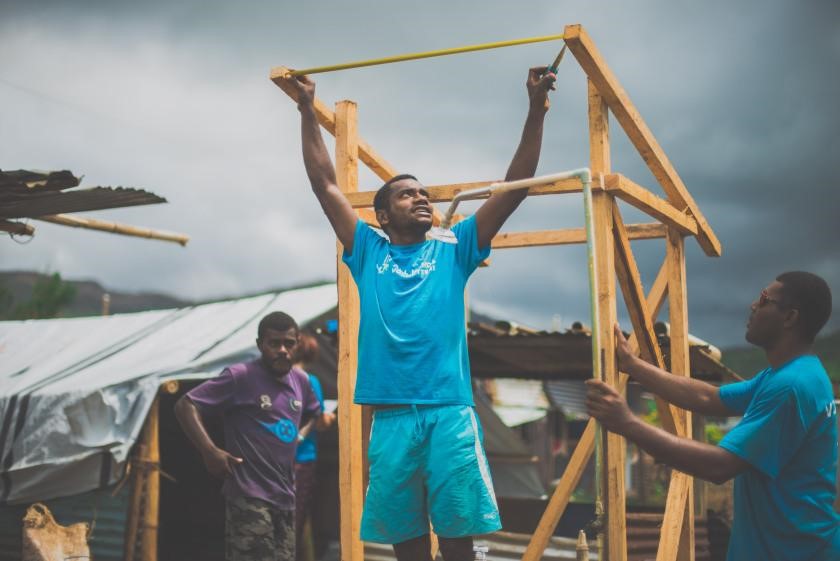 When the response team of All Hands Volunteers arrived on the site, they found a community determined to rebuild itself in the face of adversity.


Driven by a true spirit of volunteerism, local Fijians believe that “community comes first, the individual second”. Following this philosophy, any tension or disaster can be alleviated by a collaboration supported by extensive connectedness.

As the staff member Gary Pitts explains: “The community have really come out to support the teams in the field. We have been welcomed with open arms, we have seen volunteers from all parts of the social structure in the village, including the Village Headman who has worked right along our side”. 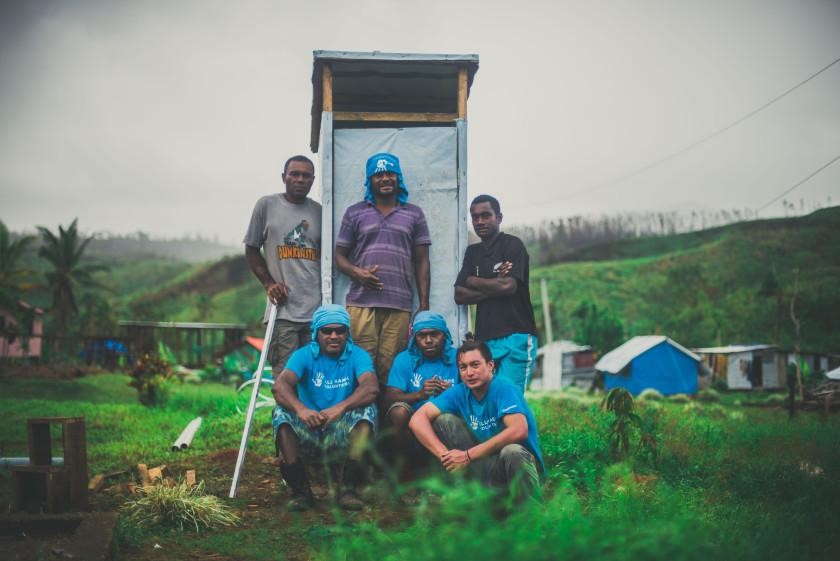 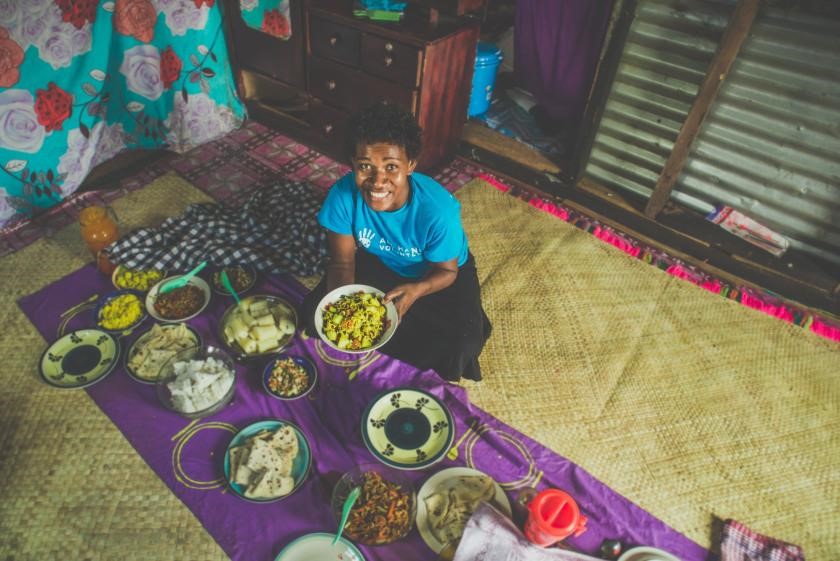