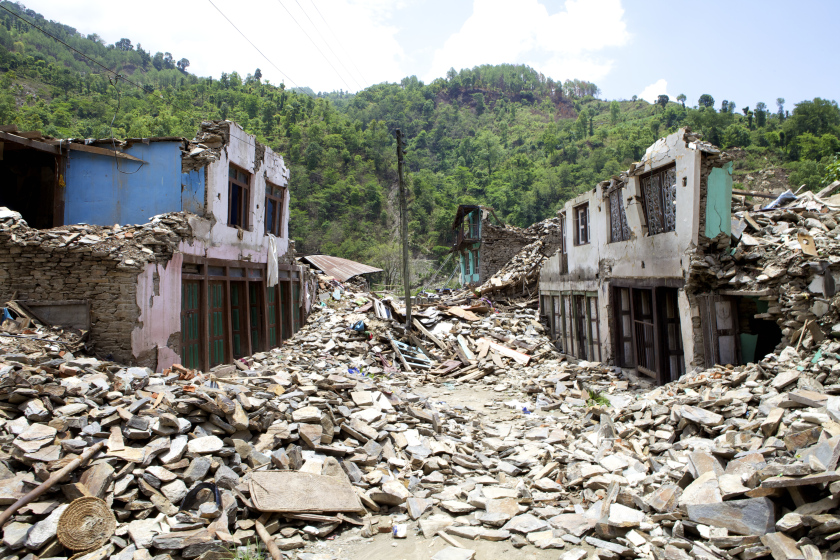 The village of Nuwakot destroyed after Nepal's 2015 earthquake (2016).
All Hands Volunteers

A story of resilience in Nepal

In the aftermath of Nepal's earthquake in 2015, Thakur and his family have strived to rebuild their lives with the help of the NGO All Hands Volunteers.

At the age of 25, Thakur earns his living as a porter, commuting several hours from his home in Nuwakot to the inner cities of Nepal, carting heavy goods over great distances.

On 25 April 2015, as a 7.8 magnitude earthquake hit Nepal, Thakur found himself running for two hours until he reached his family and youngest daughter who was severely injured. He rushed her to the nearby hospital, where, despite his efforts, she sadly passed away. 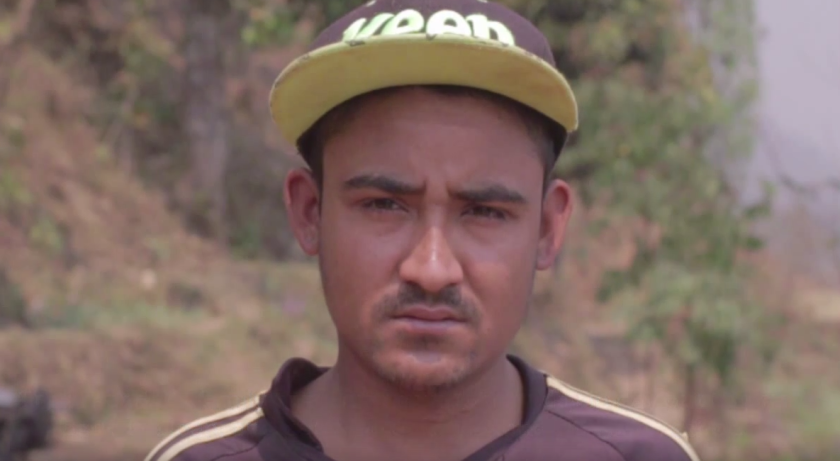 All Hands Volunteers were there to help me when nobody else would. I would have never been able to clear this rubble by myself. Because of the volunteers, I finally feel some happiness again.” said Thakur.