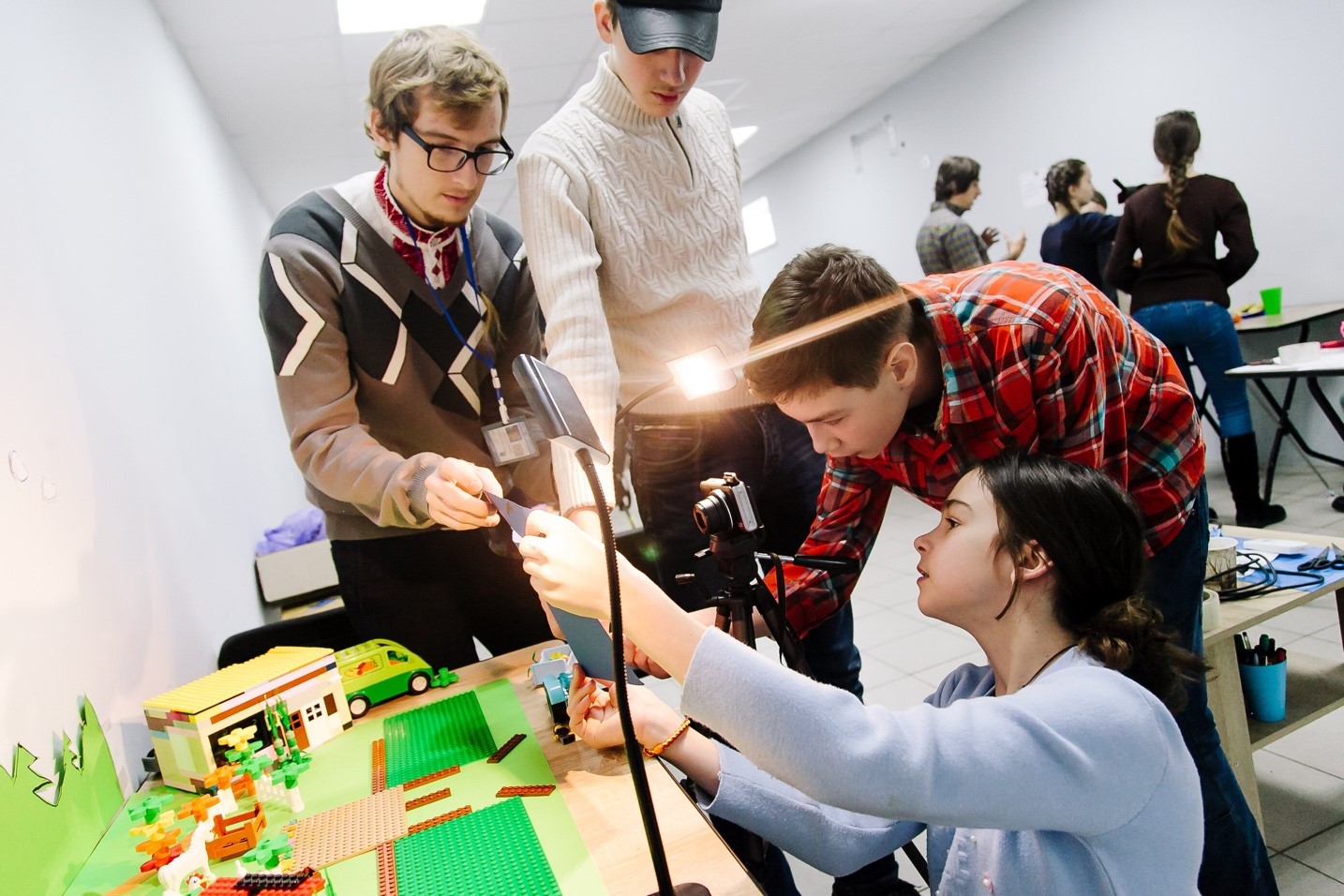 Engaging youth for peace and development in Eastern Ukraine

Since the beginning of the conflict in Eastern Ukraine in 2013, some 1.7 million people have been officially registered as internally displaced persons (IDPs), an estimated 3.8 million need humanitarian assistance, and 2.9 million live in areas beyond Government control. Long-term displacement poses difficult challenges due to the lack of opportunities available to people who have abandoned their homes—forcing some to return to insecure areas in search of work. In 2016, four UN Youth Volunteers were on assignment in Kramatorsk, Eastern Ukraine. Two were helping to monitor human rights in the region while two others contributed to community security, helping reintegrate those who simply want to return home and those who remained despite the fighting.

UN Volunteer Andrei Lahunou (Belarus) serves with UNDP’s Recovery and Peacebuilding Programme (RPP) to mitigate the negative consequences of the armed conflict on people, especially youth. He conducts workshops on peace and justice, gender issues and youth employment in communities affected by conflict with the aim of reducing tensions and building up the skills of participants.

A series of workshops entitled ‘Peace and Justice’ were held between February and April 2017 in Donetsk Oblast. “Three two-day workshops attracted 60 children of different backgrounds to promote tolerance, respect for diversity, and to foster unity in conflict-affected areas of Ukraine,” Andrei explains. “Children learned about the basic techniques used to create animated stories, and how to advance the principle of social justice by removing barriers that people face due to disability, social status, ethnicity, gender or race.”

UNV had previously partnered with UNDP to organize Youth Volunteer workshops in two administrative centres in Eastern Ukraine – Kramatorsk and Severodonetsk – bringing together over 100 young activists and NGOs seeking volunteers for their activities. The idea was initiated by UN Youth Volunteer Marketa Pavlikova (Czech Republic), who supported UNDP’s efforts for recovery and stabilization in Eastern Ukraine.

Kunal Dhar, then UNDP Recovery and Stabilization Advisor and Head of the Project Office in Ukraine, reiterated UNDP’s commitment to empowering civil society and promoting volunteerism for peace and development in communities affected by the conflict:

Young people are true agents of change in Ukraine, and I encourage local and international volunteers working in Eastern Ukraine to make a difference in the peace and development efforts of the region.

We visit remote settlements that other organizations often do not have access to, so we are able to refer immediate humanitarian needs to partner organizations that would otherwise not be aware of the help that is required.

The UN Youth Volunteers serving with HRMMU to monitor the human rights situation in Eastern Ukraine regularly meet with other UN agencies and NGOs to discuss specific issues of concern in the region. The volunteers also draft the Kramatorsk office’s Weekly Reports – a compilation of all activities and summaries of interviews conducted throughout the week.

“When doing human rights work in a conflict area, you need to keep reminding yourself what captivates you about your work, because most of the time it is tough hearing people speak about their miseries,” Sarah says. “The moments I realized that we are actually making a difference were when people were so eager to speak to us that they would come out of their houses in pyjamas and slippers. They would stand there and speak to us even at -20 in the winter and at +40 degrees in the summer. They continued talking to us even when shooting started nearby. They were simply relieved to be able speak to someone about their problems and concerns.”

Deployed on 14 March 2014 at the invitation of the Government of Ukraine and with its mandate regularly extended since then, the United Nations Human Rights Monitoring Mission in Ukraine (HRMMU) of the OHCHR monitors human rights in the country and provides regular public reports on the human rights situation and emerging concerns and risks.