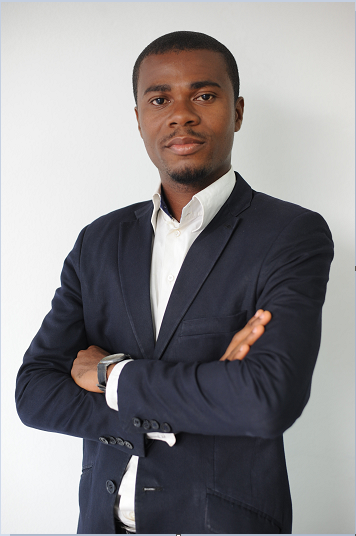 Jordan: a UN Online Volunteer among the Young African Leaders

Launched by President Barack Obama in 2010,YALI is a United States Department of State initiative aimed at educating and promoting networking among young African leaders. This includes a fellowship to study in the United States for several weeks.

What qualified Jordan to be part of this select group of young people? A student at the Université Félix Houphouët-Boigny in Abidjan, who completed degrees in English Studies and in Public Health before enrolling in a Master’s programme in Communications, Jordan is also a youth activist. “I became an activist when I realized that youths in my country were actors and victims of the prolonged civil war and the post-electoral crisis of November 2010. Despite the many challenges, young people in my society possess an amazing potential that could make them agents of positive social change in their communities, countries and across the entire African continent,” he says.

All of this applies to Jordan himself, too.  As a member of “Association Tous Unis”, a local youth organization, he helps promote entrepreneurship for youths struggling with unemployment. In the framework of UNESCO’s “Associated School Project Network University”, he represented Côte d’Ivoire at international conferences organized in Paris, Khartoum, Nairobi, Abidjan and Addis-Ababa.

In addition, he still finds time to work as a UN Online Volunteer. Having completed two translation assignments for Youth Service America and Plan International Ireland, he developed two project proposals on sexual and reproductive health in Cameroon for the Organization of African Youth, providing his technical expertise and contributing to designing the projects, developing budget proposals and funding strategies and setting up monitoring and evaluation tools.

“My selection for YALI is partly due to my activities as an online volunteer,” Jordan notes. He is convinced that the academic coursework and training in civic leadership he received as part of the program will be beneficial in his future career, when he hopes to work or volunteer for an international non-profit organization and to share what he has learned with other Ivorian and African youths through a youth-led initiative.