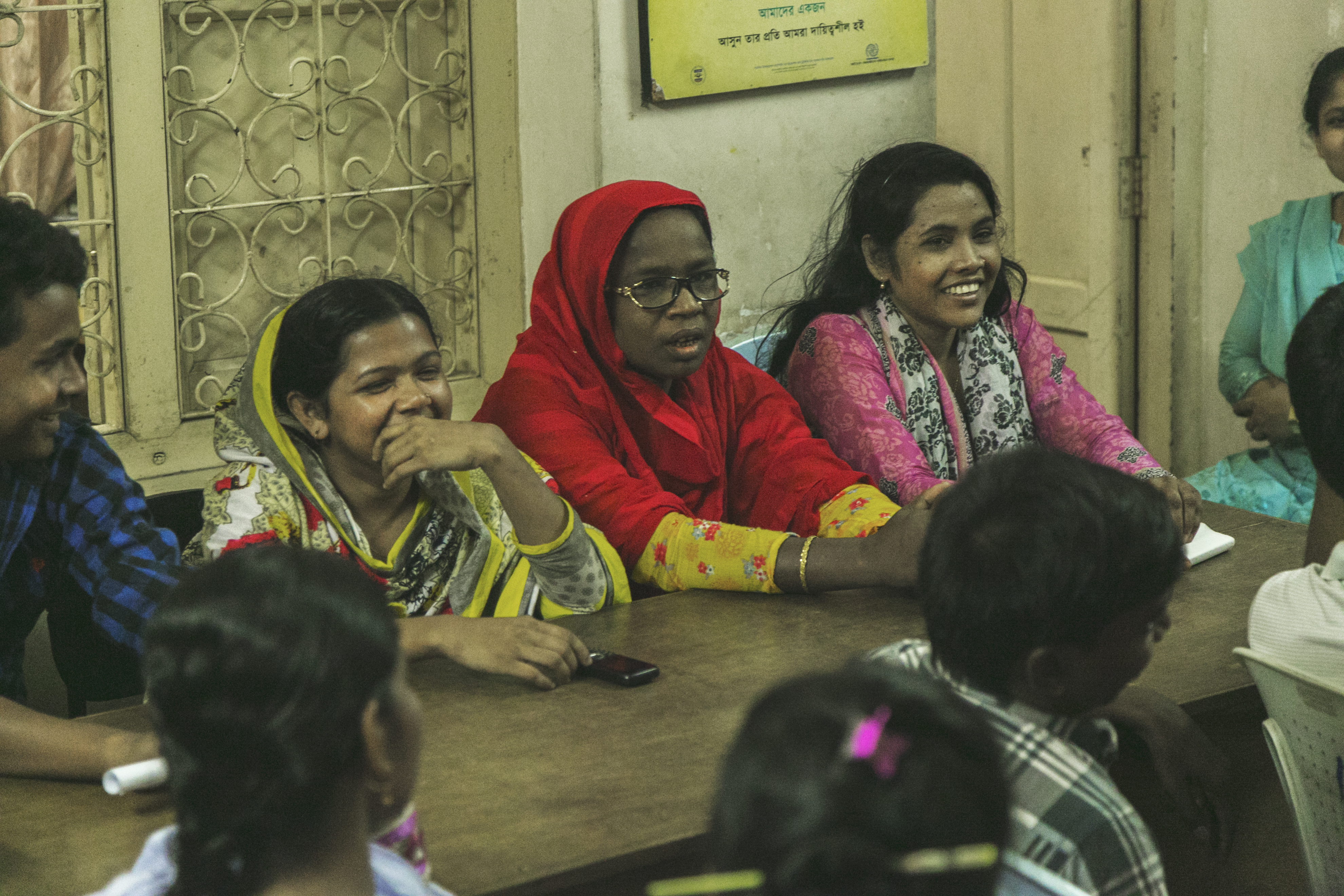 Volunteerism within a feminist approach to resilience

Amanda Mukwashi, Chief of Volunteer Knowledge and Innovation at UNV, looks at how the next State of the World’s Volunteerism Report will strengthen our knowledge and understanding on the relationships between gender, volunteerism and resilience.

If there is one area where anecdotes seem to rule and myths abound in the field of volunteerism for development, on which views are strongly held and interesting debates had, it is on gender and volunteerism.  As a women’s rights activist, I can receive strong reactions from allies when I talk about UNV’s mandate to promote volunteerism – often equated with romanticising women’s further unpaid contribution as a ‘triple burden’ – especially in low income countries.  At the same time, volunteer-involving organizations, the most vocal and visible of whom tend to be in the Global North, are full of examples – not always thoroughly examined -  on the possibilities of volunteering contributing to gender equality, particularly through women’s empowerment.

The 2015 State of the World’s Volunteerism Report on Transforming Governance confirmed the gendered nature of volunteerism at all levels.  Globally, estimates on voluntary labour tend towards gender parity, although in terms of forms and function this will differ by context.  But we know that how gendered power dynamics play out is a complex issue.  Volunteerism is rooted in social, political and economic structures, is undertaken in a variety of ways and for diverse motivations.  Voluntary action can be rooted in strong religious and cultural traditions, and equally can be part of processes of modernisation and intergenerational change.

There are two points I would highlight from the 2015 State of the World’s Volunteerism Report on Transforming Governance and which were taken up with real interest in discussions around that publication.  We found that, at a policy level, opportunities to volunteer and thus to reap the associated benefits including voice, skills and training, new networks and relationships, access for many women is hindered, particularly in more organized volunteering.  On the other hand, we found that in some circumstances, women were able to use volunteering as a means to claim spaces, have voice and representation that would otherwise be denied to them.  For example, in Arab States, a movement of women volunteers over more than a decade worked to change legislation on nationality laws.

For the 2018 report, UNV will attempt to move further, to understand the dynamics between gender and volunteerism in the context of community resilience.  This work is being led by UN Volunteers posted in six countries across Latin America, Africa and Asia.  We are on a steep learning curve as we carry out original field research for the first time to try and dig deeper – hearing from volunteers and their communities first hand.  But following UNV’s first gender evaluation this year, we are hoping to inform not only our own approach moving forward, but that of other volunteering and/or resilience actors.

The first paper will provide a gender analysis of the community-level findings on the distinctive characteristics of volunteering.  Since both resilience and volunteerism are highly gendered, we want to look at how they interact in communities facing a range of shocks and stresses.   We know that women and girls are often disproportionately affected by some types of disasters – for example natural disasters and climate events -  yet under-represented in relevant decision-making and planning processes.    Yet risks, and communities’ and others’ reactions to those risks, may also represent opportunities for transformation and change.

Having worked with communities during 2017 to understand what they see as the distinctive contribution of volunteerism to community resilience, we will try to unpack some of the gender dimensions of these capacities - such as local knowledge, the ability to self-organize around priorities, the formation of networks to act, and to build trust within and across groups.  In terms of informing future approaches, we will seek to understand how the different forms and types of volunteerism for resilience contributes positively or negatively to gender equality, primarily through the empowerment of women and girls.

The second paper will look at the role of volunteerism in preventing violence against women and girls.  When we chose the community as our unit of analysis for this report to align with many sectoral models, we knew that there would be gaps and challenges by focusing at this level.  Firstly, there is a danger of only seeing ‘macro’ risks to the communities rather than the everyday shocks such as illness, violence, death, which often have the most significant impact on individuals’ well-being.  Secondly, such ‘community-agreed’ risks are often part of a narrative and consensus which is of course rooted in the voices of those who have a say (including external actors who engage in conversations to define ‘vulnerabilities’).  Thus, violence may be highlighted as a risk when it comes from outside, but less so in the case of domestic violence within the community.   Yet feminists know that the personal is political.  So, we will explore volunteerism’s role in responding to and reinforcing the institutions surrounding such violence.

Ultimately the concept of resilience, which originates from the field of psychology, should help us move from thinking about abstract development processes to a more complex understanding of both lived experiences of poverty, conflict and disenfranchisement.  In turn, it provides an understanding that resilience-building strategies would therefore need to be ‘nested’ as building blocks from the individual to the global which are mutually reinforcing. It helps us understand the connections between personal experience and wider social, political and economic structures – still often absent in formal development discourse -  but most keenly felt by those who are marginalized by those very structures.

By exploring these topics, we hope to move beyond a one-dimensional focus on women’s vulnerabilities to embrace the active roles of women and girls to shape their lives and contribute to their communities.  As a person-centred approach to peace and development, volunteerism is already playing a role, and through honest reflection, discourse and careful consideration, may ultimately be able to help shape a more feminist approach to strengthening community resilience.