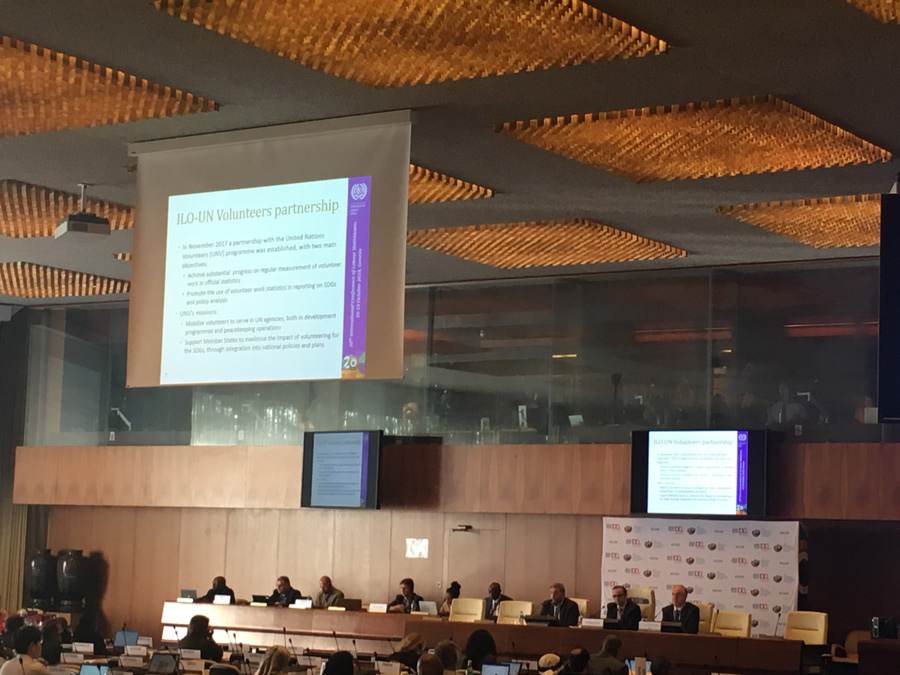 2018 is expected to be the biggest year for volunteer measurement to date with over 30 countries independently planning data collection and analysis of volunteer work this year.* In total, 103 governments have now collected data at least once on volunteer work, using a range of sources. However, significant data gaps still exist, particularly in the least developed countries.

These are some of the findings from a review conducted by International Labour Organisation (ILO) of national practices on the measurement of volunteer work, presented at the 20th International Conference of Labour Statisticians (ICLS) in Geneva.  The research was undertaken as part of a UNV-ILO partnership on volunteer measurement which was established in 2017.

The ICLS meets every five years, bringing together experts from government statistical agencies and ministries of labour, employers and workers associations as well as relevant intergovernmental bodies at global and regional level to set standards and methods for tackling issues relating to labour statistics.

A major milestone was set at the last conference in October 2013, where the 19th ICLS recognized and defined volunteer work as one of the main forms of work, and recommended that countries measure it regularly, in order to be able to estimate its contribution to the well-being of households and the development of countries.

At this 20th conference, an update was provided on volunteer measurement in the general report, a stand-alone review of national practices was presented and commitment to further investing in measuring volunteer work as part of the ILO’s on the Future of Work.

Presentations by ILO’s Senior Statistician, Vladimir Ganta, and UNV’s Policy Specialist, Maggie Carroll, in the main session and a dedicated side event showed that:

Moving forward, to support greater availability of data across all contexts, and particularly in low and middle-income countries, new tools are being developed and tested by ILO.  Quantitative and qualitative testing of tools and modules to capture volunteer work will be applied in Ukraine, Senegal and Jordan by early 2019.  During 2019-2021 a second phase of the partnership will see roll-out of nationally representative surveys in six countries.

Under the Plan of Action to Integrate Volunteering in the 2030 Agenda, measuring the contribution of volunteers to the SDGs is one of the three priority objectives agreed by UN Member States in 2015.  Building solid foundations to measure volunteer work using internationally agreed standards is the first step to enable this to happen.

For more information on UNV’s work on volunteer measurement please see the State of the World’s Volunteerism Report 2018 and background paper Scale and Scope of Volunteering Worldwide. 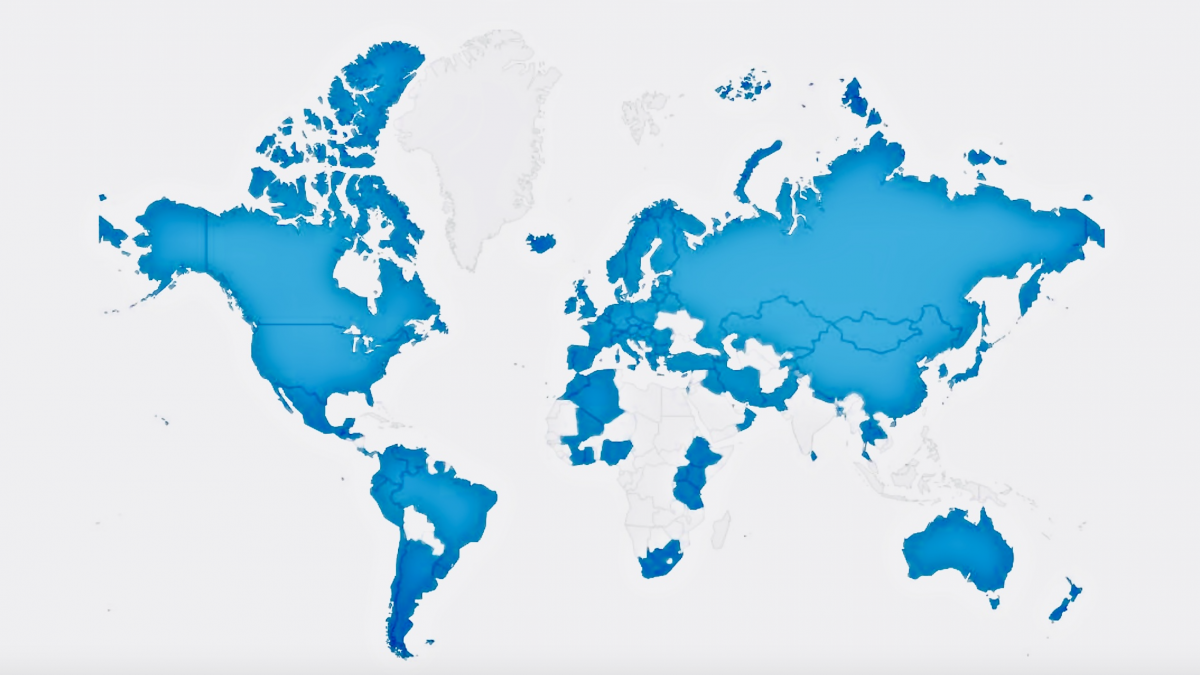 Figure 1. Geographical distribution of countries for which data collection on volunteer work, between 2007 and 2017, was identified.

*In 2015, around 30 countries also collected data, but many of these were under an EU region-wide survey