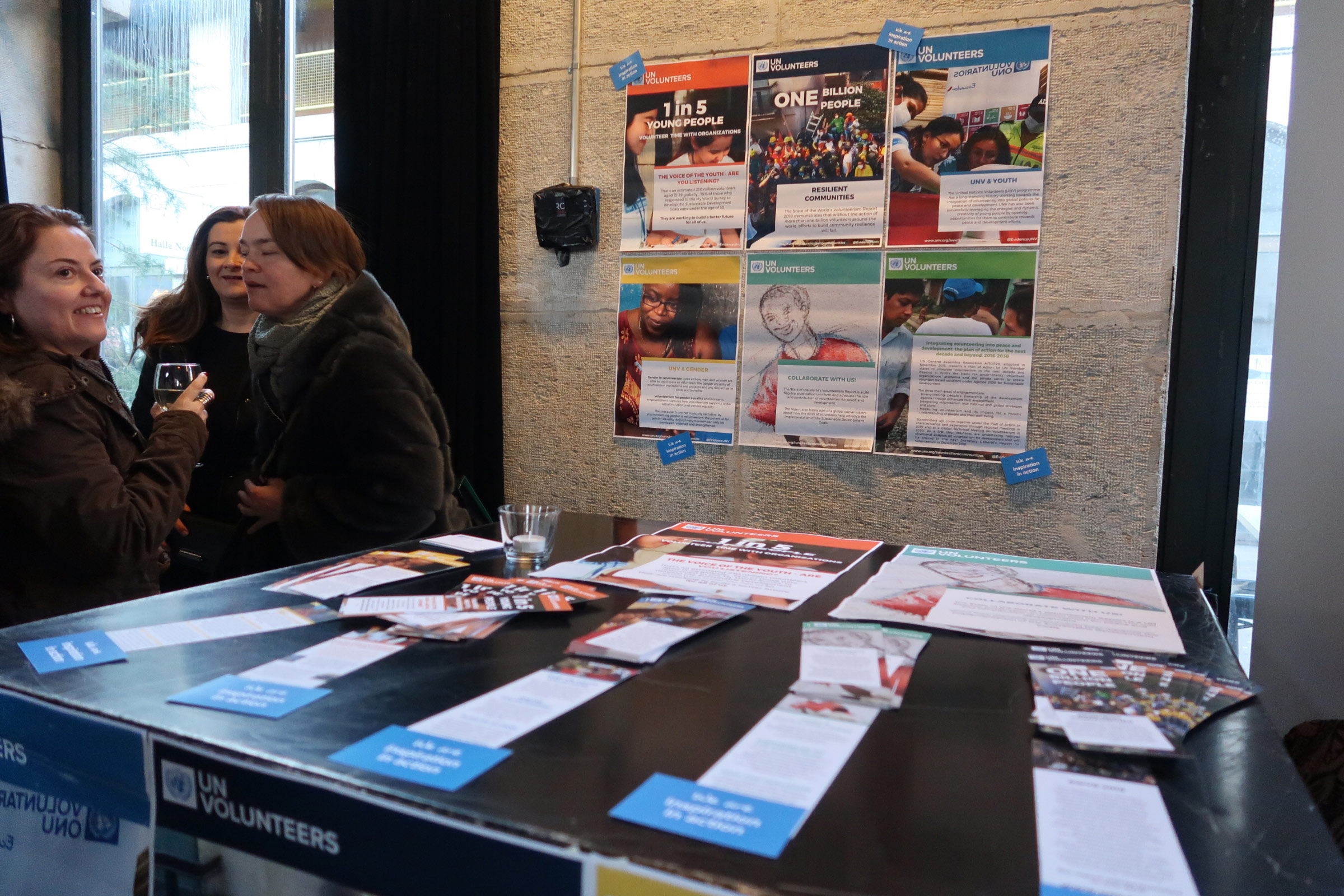 Without the active participation and inclusion of youth, the 2030 Agenda for Sustainable Development cannot be achieved. Katrina Borromeo, Production Analyst of the State of the World's Volunteerism Report team participated in the World Social Work Day 2018, a two-day conference organised by UNRISD, to engage in dialogues on social work and youth – towards inclusive sustainable development. She shares her key takeaways below.

Without the active participation and inclusion of youth, the 2030 Agenda for Sustainable Development cannot be achieved.  Young people constitute over 1.8 billion persons around the world. Already one in five people volunteer their time and efforts to organisations to contribute to sustainable development. More than half reported offering a helping hand to a stranger in the past year.  But how can social workers and international organisations better tap into this potential and really enable young people to thrive and help us build resilient, inclusive and sustainable communities at the local, national and global levels?

Watch the video below to hear some of our key takeaways

First, defining a new direction for inclusive social work begins with understanding that change must be transformative, not palliative.

Transformative change begins with young people. The research, policies and practices developed for promoting sustainable development should go beyond present generations and also include the youth and future generations. Some examples of this approach are eco-social innovations, alternatives to mainstream labour policies and participatory political processes at various levels of the society. Many young people are expressing a strong civic motivation and taking action. For example, in Lebanon where more than 40 per cent of the population is under the age of 25, young people engage in activism to tackle issues affecting them such  as gender violence, environmental degradation and homosexuality.

From our 2018 State of the World’s Volunteerism Report research, we found that young people want to play leadership roles by volunteering and to be seen as active contributors to building resilient communities.

Second, young people face many constraints that undermine their full potential to contribute to sustainability.

Young people of today are having a tough time coping with a number of issues such as the rising unemployment. According to Niall O’ Higgins, author of the recent ILO study on youth employment, there are 71 million unemployed youth worldwide and 156 million young workers living in poverty. Technological and demographic changes are also rapidly transforming the nature of employment and the vast majority of young workers now find themselves in temporary or informal employment.

Violence against young people are also prevalent. We are losing one youth every seven minutes to violence, although according to Natia Patskhaladze of the Global Social Service Workforce Alliance, only about 70 per cent of the cases are being reported. Victims of violence suffer from mental, social issues and are also more prone to acts violence For instance, in many European countries where increased activity of right-wing, left-wing or Islamist extremism can be observed, young people are especially being attracted by extremist attitudes and behavious. Prof Sandrine Haymoz of the University of Fribourg  and her team surveyed 8,000 young people in Switzerland to learn the prevalence and risk factors of politically extreme orientations and behaviour among young people – the findings of which can help optimise prevention programs. Moreover, young people face marginalization, exclusion, unequal distribution of risks, fragmentation, unequal access to benefits, racism, among others.

Third, as key actors engaging with youth, social workers have a central role to play in addressing the challenges faced by young people.

Young people are leaders. Social workers should not work on the youth, but with the youth – building their trust and confidence, enhancing essential life skills and knowledge, connecting them with communities, formulating participatory, youth-led, co-created development programs, and advocating for youth participation in relation to implementing the sustainable development goals.  In doing these, time is of essence so that the young people asking for these things are still young enough to enjoy them.As argued by Prof Aila Leena Matthies of the University of Jyväskylä, to make social work inclusive and sustainable, social workers must move towards less traditional methods of social work to focus more on communities and societies, rather than the individual, and take into account the ecological concept of sustainable development more seriously.

Fourth, social workers cannot do it alone. They need to work collaboratively with international organisations, with governments, and with volunteers who are best placed to build meaningful relationships and trust within and across communities.

Klaus Kühne, representative of International Federation of Social Workers to the United Nations said that it is imperative for social workers to work with local volunteers especially at the community level. Because local volunteers know the communities well and are well connected within and across communities, they can more effectively help reduce social tension, while strengthening social cohesion jointly with social workers. For Serge Mimouni of the Department of Social Cohesion and Solidarity in the City of Geneva, encouraging voluntary action is a great way to get the youth involved in social issues, regardless of their social, cultural and economic standing, as demonstrated by the success of the city-run platform Geneve Benevolat. Legislators must thus create conditions for young people to volunteer.

To sum, young people want to be part of something larger than themselves. They are hungry for change – and they can be key agents of change to beat the vicious cycle of responding to rising economic, social and ecological threats and imbalances. We need policies and capacities from governments and other actors to bring in new knowledge, skills, resources and facilitate co-creation spaces that will essentially enable youth voluntary actions for sustainable development. 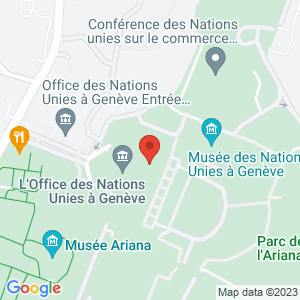