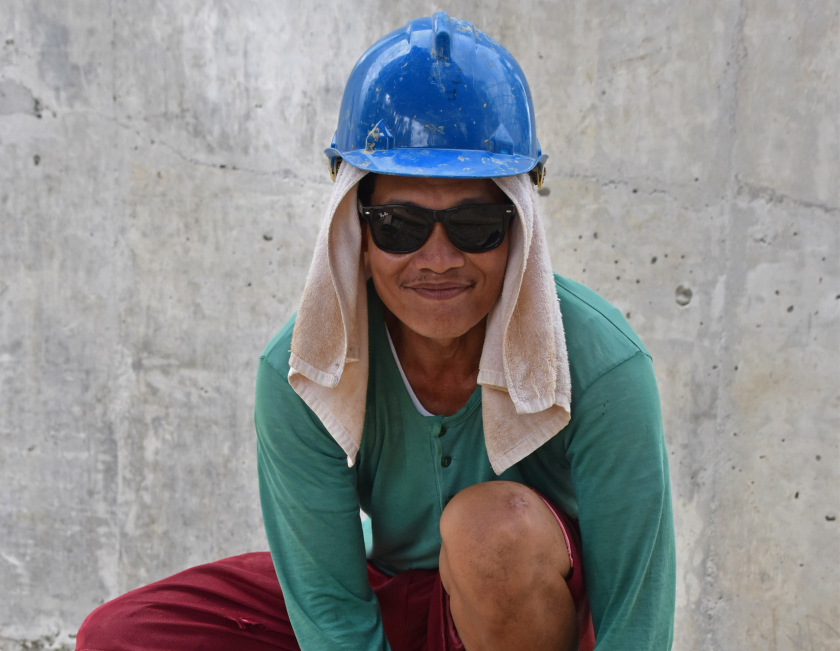 Oscar, a volunteer carpenter from the Philippines (2016).
All Hands Volunteers

Volunteers from father to son in the Philippines

Oscar has been volunteering in the Philippines since Typhon Haiyan ripped through the country in 2013, destroying over 1.1 million homes and killing more than 6,000 people. In 2016, Oscar joined the NGO All Hands Volunteers to continue assisting the most vulnerable people of his community.

Just from the other side of the San Juanico bridge in Leyte, lives a man named Oscar, a local resident of Samar, the first island to be struck by typhoon Haiyan in November 2013. Despite the aftermath conditions and turmoil that surrounded him, Oscar remained optimistic and decided he would find a way to serve his community.

After working with the NGO All Hands Volunteers on several projects, the volunteer joined the Streetlight Programme as a carpenter in Hernani, a city on the South-East coast of Samar Island. Launched in partnership with the Norwegian NGO Streetlight, this Disaster Risk Reduction Programme is assisting vulnerable people in relocating to safer areas. As a carpenter, Oscar has been assisting in the construction of a local clinic, dormitory, office and study centre. 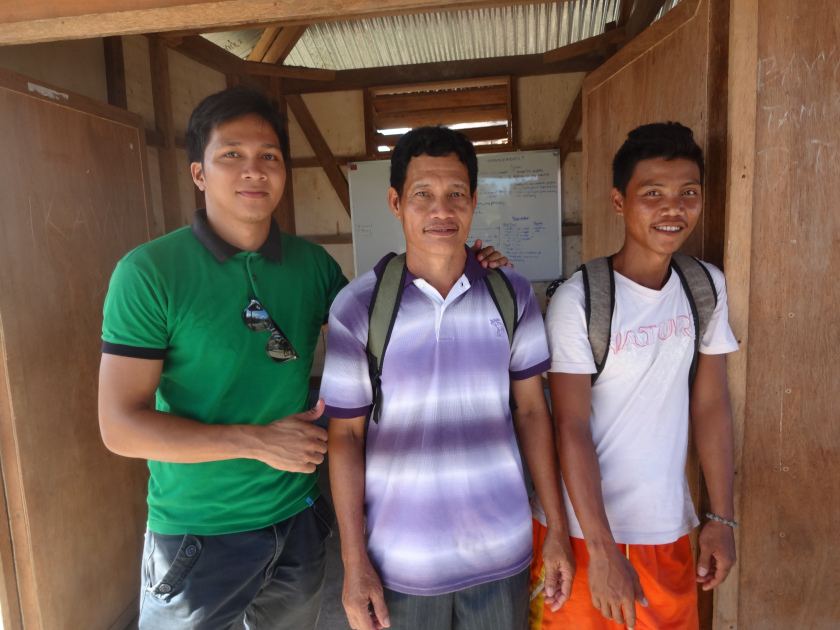 Every morning, Oscar bikes to work and cheerfully goes to great lengths to ensure the team has everything they need. He and his son-­in-­law plane mass pieces of wood needed for rebuilding, and he even frequently brings guava and papaya from his garden for the volunteers on site.


Oscar’s son, Gerald, also decided to follow in his father’s footsteps. After graduating from a culinary school, he joined All Hands Volunteers, but this time, in Nepal, where much help is still needed.

As Oscar says, “This is the life I have always dreamed of for my son.”