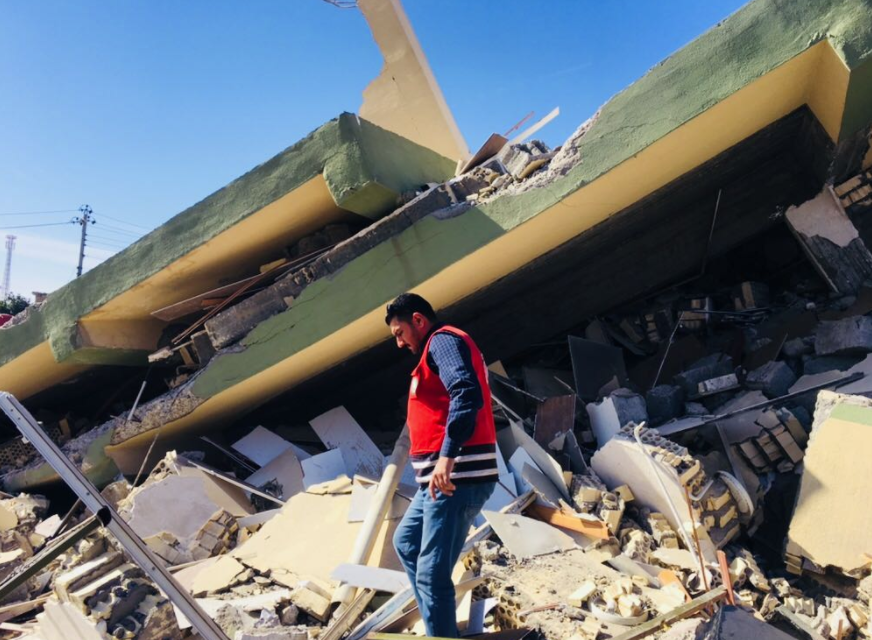 Red Crescent volunteers in northern Iraq and Iran are providing urgent search and rescue and first aid to victims of the devastating 7.3 magnitude earthquake that shook the region on 12 November 2017.

“Immediately after the earthquake, we have deployed our teams to evacuate the injured and provide first aid to the affected communities. Our team are working around the clock in the affected areas,” said Mohamad Khosaii, Spokesperson of Iraq Red Crescent Society.