They came in three. Hurricanes Irma, Jose and Maria battered their way through the Caribbean and Southern Florida last summer, with 185mph winds causing an estimated $67 billion worth of damage. Many homes, schools and hospitals were ripped apart, with communities working desperately hard to ensure people remained safe. One important way of ensuring people were prepared was getting potentially life-saving information to those in the path of the storms.

Latin America and the Caribbean
Our stories
SDG 11: Sustainable cities and communities
Brick by brick, volunteer is rebuilding in Nepal

Many people in rural communities in Nepal have been living in cramped conditions in temporary shelters for the last two years, so Preity decided to volunteer to help build earthquake resilient homes for earthquake victims.

Preity said, “After the devastating earthquakes hit Nepal in 2015, communities near the epicentre of the earthquake suffered a massive loss of lives, houses and livelihoods. Many people from the epicentre district of Gorkha needed support to start their life again, as they are not financially strong enough to build a new house for themselves.

Asia and the Pacific
Our stories
SDG 3: Good health and well-being
Volunteers in Nepal: "I do it for my country and my community."

In a crisis that killed 8,790 people and forced more than 700,000 into poverty, national UN Volunteers were mobilized to deliver critical assistance in affected sites in Nepal.

Asia and the Pacific
Our stories
SDG 1: No poverty, SDG 3: Good health and well-being
A story of resilience in Nepal

At the age of 25, Thakur earns his living as a porter, commuting several hours from his home in Nuwakot to the inner cities of Nepal, carting heavy goods over great distances.

On 25 April 2015, as a 7.8 magnitude earthquake hit Nepal, Thakur found himself running for two hours until he reached his family and youngest daughter who was severely injured. He rushed her to the nearby hospital, where, despite his efforts, she sadly passed away.

Asia and the Pacific
Our stories
SDG 1: No poverty, SDG 3: Good health and well-being
One village’s miracle in Fiji after cyclone Winston

As the winds came howling through Delakado on that day, infrastructures entirely collapsed and homes came crumbling down. All but one. The 300 inhabitants of the village somehow managed to hide under the floorboards of a house that was built with a higher standard. The strongest stood above and with all their might, held the walls up until the storm subsided. Amazingly, no one was killed. It was a miraculous community effort which paved the way for the reconstruction process.

Authorities estimate that at least 228 houses collapsed or were swept away in this region, nearly 600 were damaged or unroofed and 657 billion Vietnam Dong or 28.9 million US dollars’ worth of crops, livestock and infrastructure were lost.

On Wednesday, they joined dozens of other volunteers who piloted bass boats, jet skis and aluminum dinghies through the caramel-colored floodwaters of west Houston to ferry hundreds of residents to safety, part of an impromptu flotilla that has played a prominent role in the recovery from the worst storm to hit Texas in more than 50 years.

“I usually just use this boat for drinking beer,” said Sparkman as he steered his flat-bottomed boat around submerged pickup trucks. “But we come together when we need to - that’s what Texans do.”

Women volunteered in Chandragiri, Kathmandu and demonstrated their vital role with their implementation of non-structural earthquake mitigation measures. As part of the USAID/OFDA funded programme Frontline, the residents in Chandragiri identified earthquakes as the top threat in the community, and non-structural mitigation as one of the priority actions to be implemented. 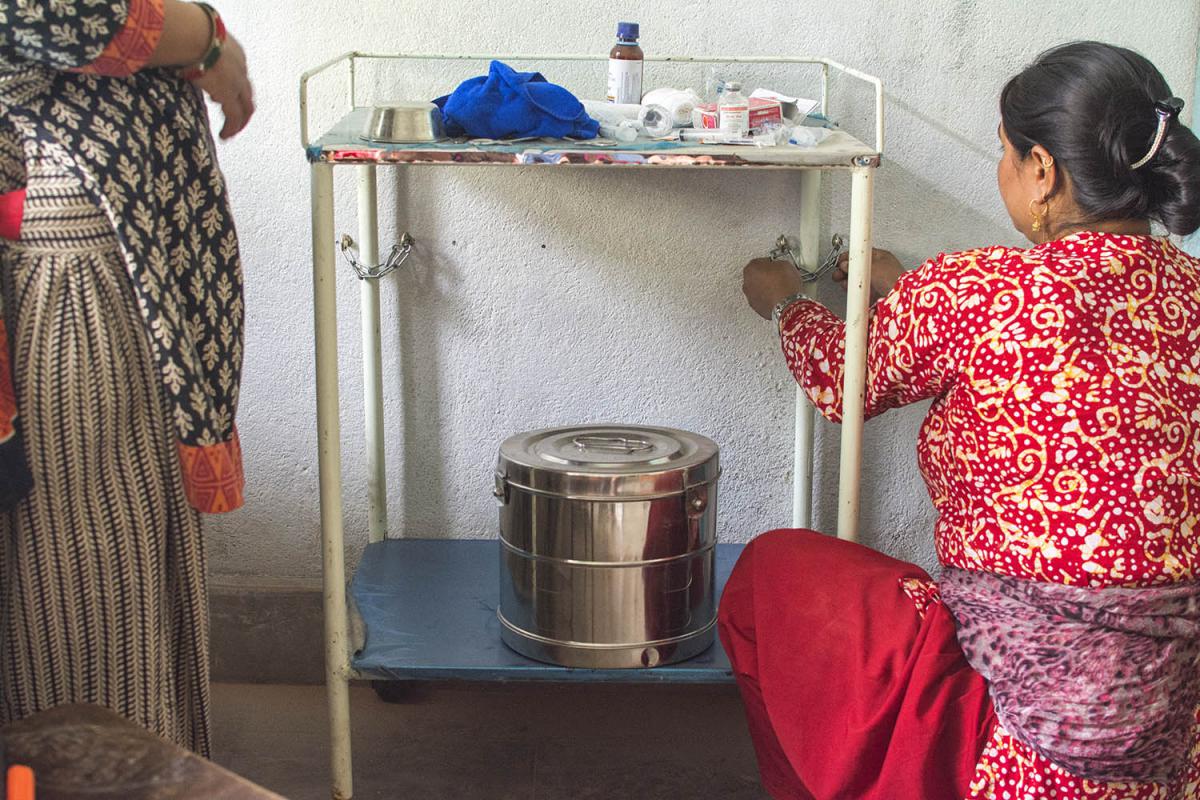 Latin America and the Caribbean
Our stories
SDG 3: Good health and well-being
Volunteers deliver humanitarian aid in cities affected by earthquakes in Mexico

The volunteer response mechanisms were intensified to support regions affected by several earthquakes that shook Mexico in September 2017. Collection centers were set up and supported to coordinate the restoration of family links nationally.

During the month of September, 236 tons of humanitarian aid were received in collection centers located in 16 states of the country – aid that benefited more than 20,000 people.

Latin America and the Caribbean
Our stories