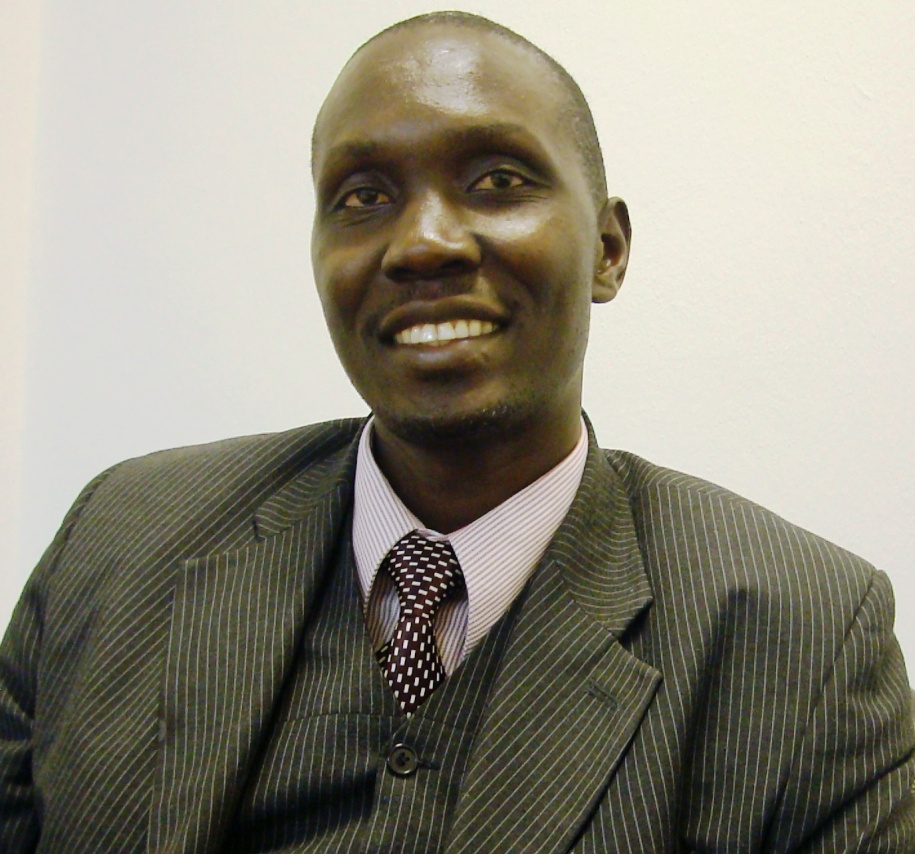 Geoffrey Omon, UNV Judicial Systems Monitor, has served as a UN Volunteer with the United Nations Mission in Liberia from 2007 to 2011. (UNV)

Advancing the rule of law

Joining the United Nations Mission in Liberia (UNMIL) as a UNV Judicial Systems Monitor in 2007 has allowed me to help further development not only for the people I serve in Lofa and Montserrado Counties, but also for myself.

Monrovia, Liberia: Joining the United Nations Mission in Liberia (UNMIL) as a UNV Judicial Systems Monitor in 2007 has allowed me to help further development not only for the people I serve in Lofa and Montserrado Counties, but also for myself.

I have monitored, advised and reported on judicial processes at the Magistrates’ Courts, Circuit Courts and Supreme Court in civil and criminal matters, sometimes in very remote areas of Liberia.

I coordinated the UNMIL Rule of Law Sections in Montserrado County that tracked serious crimes, including rape and other sexual offences. The UNMIL Deputy Special Representative of the United Nations Secretary General for Rule of Law acknowledged that this was a highly successful project.

I also tracked armed robbery and other capital offences within the criminal justice systems in Liberia, and contributed to building the capacity of Liberia National Police, Prosecutors, Public Defenders, Prison Officers, Judges and Magistrates to ensure compliance with due processes of law under the national and international legal standards.

Moreover, I consistently monitored, analysed and reported to the Chief of Section, UNMIL Legal and Judicial Systems Support Division on the fate of the trial of Charles G. Taylor (the former President of Liberia) at the Special Court for Sierra Leone.

Additionally, I supported the Liberia Ministry of Justice and the Judiciary in their efforts to establish mechanisms for speedy trials to avoid prolonged pre-trial detentions and prevent prison overcrowdings. I also participated in the County Development Steering Committee and Governance and Rule of Law Pillar activities to improve rule of law in Liberia.

Furthermore, I contributed to the drafting of several laws, including the Adoption Law of Liberia, the Liberian National Security Reform and Intelligence Act of 2007, and Amendments to the New Judiciary Law and New Penal Code and Criminal Procedure Law of Liberia.

I was a Mentor to some UNMIL National Legal Advisors under the Pilot Mentoring Project established between the Department of Peacekeeping Operations (DPKO) and UNV headquarters in Bonn. Even outside my UNV assignment, I served as a volunteer Chairperson for the Association of Ugandans in Liberia; as well as a volunteer Secretary General for the Institute of Peace and Conflict Studies Africa Network.

I feel confident that I have successfully accomplished my UNV assignment in Liberia and, moreover, achieved my aspirations. I also wish to thank my colleagues for the support given to me, without which I would neither have succeeded in my UNV assignment nor become a better person. As we say in Swahili: Asante Sana (thank you very much). Kwaheri (good bye).