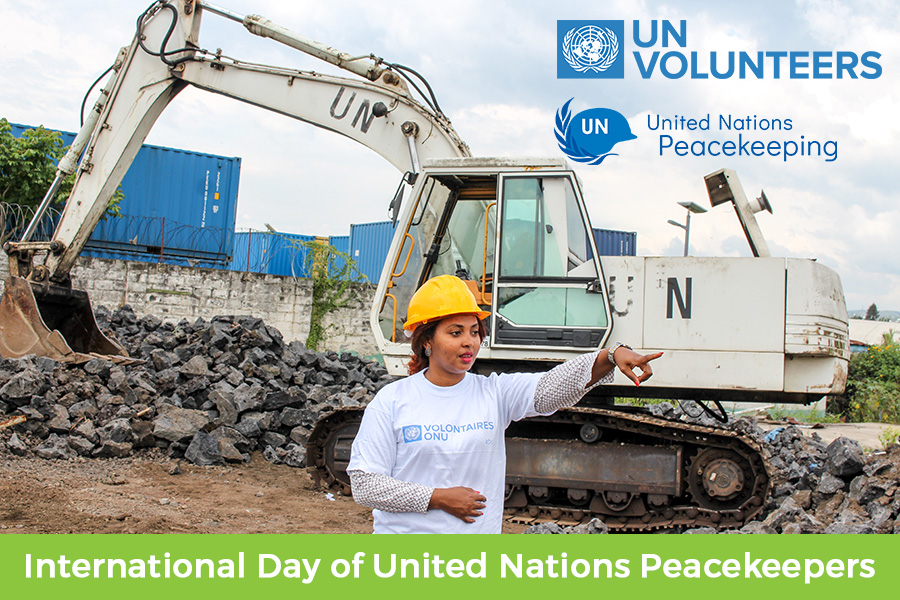 On the occasion of the International Day of United Nations Peacekeepers, UNV joins the global celebration around United Nations peacekeeping and this year’s theme, “Investing in peace around the world.”

Around a third of all UN Volunteers worldwide are deployed in peacekeeping operations. Over the last 25 years, more than 14,000 UN Volunteers have been deployed to support peace processes in more than 40 peacekeeping and political UN missions, as well as UN peacebuilding offices, around the world. They ensured access to basic social services, including education, primary health care, justice and administrative services to local communities in remote areas amid ongoing conflict.

Below you can find a collection of stories that showcase the positive impact of UNV and UN Volunteers in order to build a truly sustainable peace. 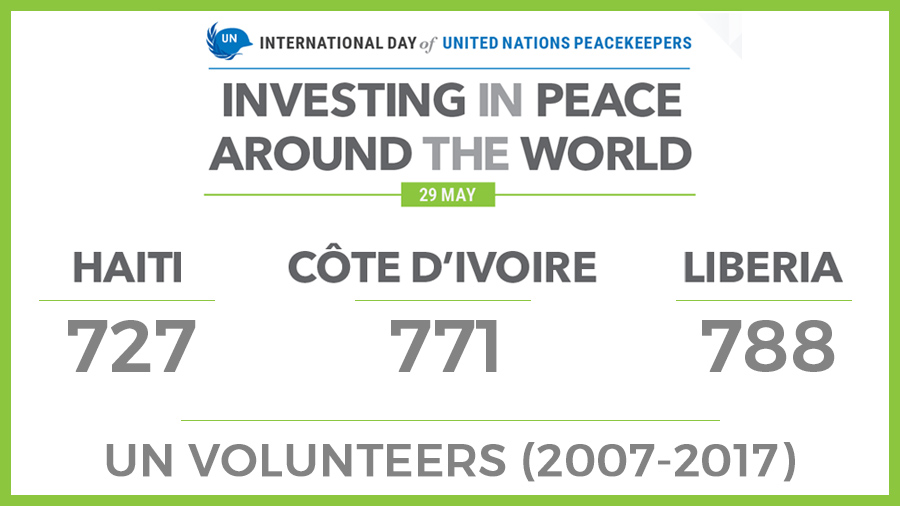 This year’s theme, calling Member States to invest in peace, comes at a particularly relevant time. In a world where most humanitarian crises are triggered by complex conflicts, resources invested in peace have to produce results while increasing their efficiency. This would mean more investment in conflict prevention but also an effort to build on successful experiences... Read more 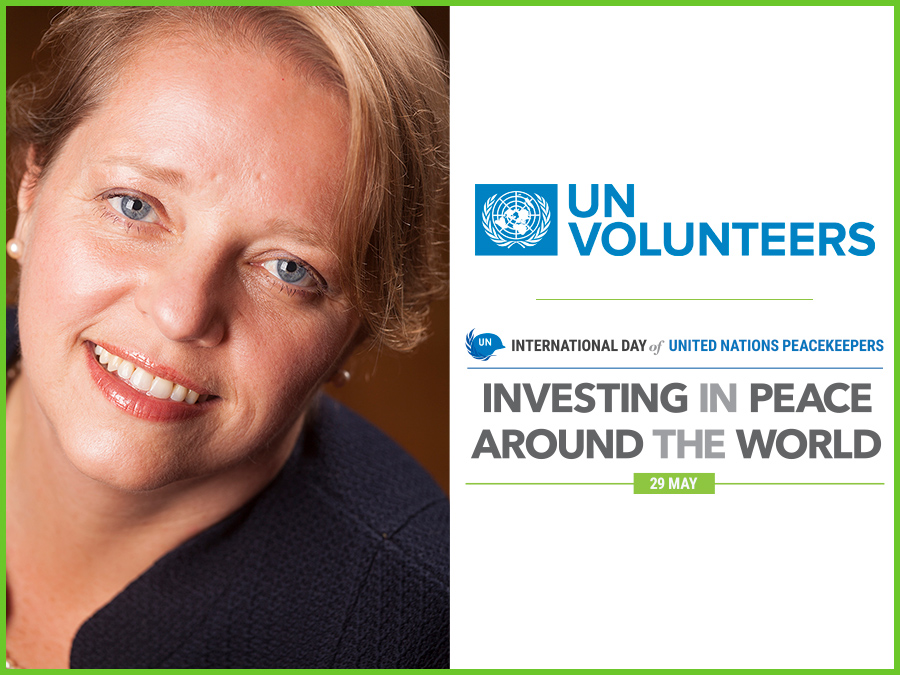 The role of UN Volunteers in the future of peacekeeping, by Caecilia Van Peski

On a global scale, peace remains largely an elusive goal often negatively portrayed as merely the absence of violence. The work carried out by UN Volunteers, however, clearly demonstrates that there is much, much more to peace. The unique nature of their engagement in peacebuilding is characterized by solidarity, a will to initiate positive change from within... Read more

This video showcases how, over the last 25 years, thousands of UN Volunteers have been supporting democratic elections in the most critical transitions around the world, from Cambodia in 1992 to Timor-Leste in 1999 to post-Taliban Afghanistan in 2004 to South Sudan’s referendum of independence in 2011.

Voices from the field 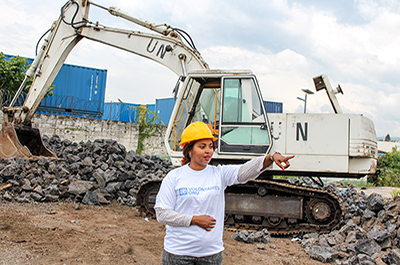 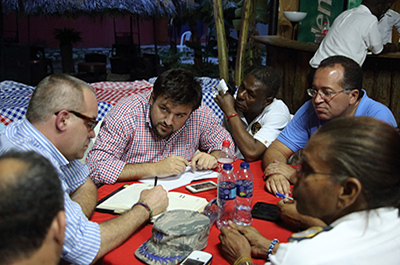 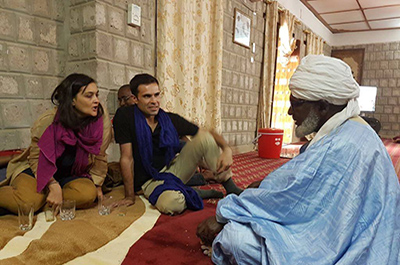 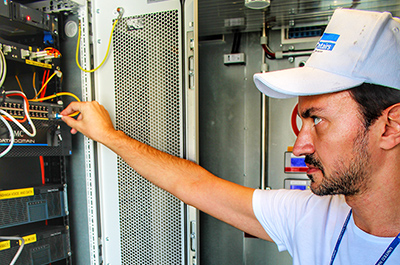