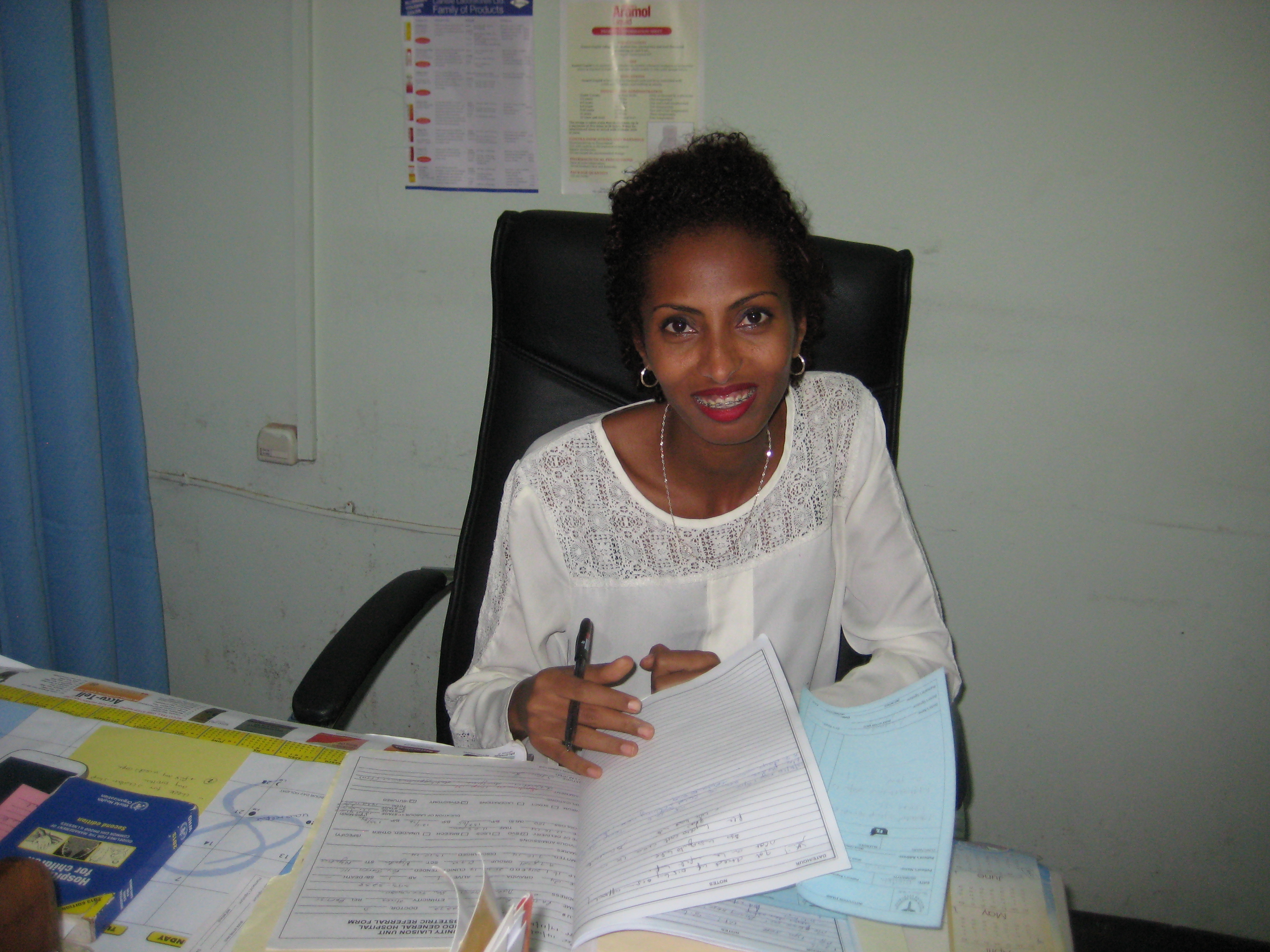 Sports to fight child obesity in Trinidad and Tobago

Childhood obesity is a growing concern for children worldwide, but in Trinidad and Tobago the statistics are so alarming that some are calling it an epidemic that requires the full support of schools, communities, families and the children themselves to tackle it.

Childhood obesity is a growing concern for children worldwide, but in Trinidad and Tobago the statistics are so alarming that some are calling it an epidemic that requires the full support of schools, communities, families and the children themselves to tackle it.

Research done in different areas of the country revealed that one in four children are overweight in the county of St George, and one in three in South Trinidad. With this data in mind, the Ministry of Health stated in 2014 that

“What [the research has] brought to the forefront really hit home when it comes to childhood obesity. We are not exaggerating when we say that obesity among children is an epidemic in Trinidad & Tobago. Our children are tipping the scales in the unhealthiest way, making them some of the most obese in the world.”

Since then, the Regional Health Authorities have taken matters in their own hands to help support children and provide them with different avenues to deal with weight management.

For instance, the Roy Joseph Health Centre, where international UN Volunteer Dr Samwarite Gebremariam (Eritrea) has been placed since November 2015, saw an increase in the number of obese children in their daily clinical sessions. Because of this, the Health Centre implemented an exercise programme in July 2016 to coincide with the Olympics. This initiative targeted eight primary schools in the San Fernando area of South Trinidad, where the prevalence of the problem is high. Ten to twelve students from each school who were deemed to be obese based on their body mass index (BMI), measured at the start of the initiative, were selected.

The Roy Joseph Health Centre received funding from the Ministry of Health to purchase cricket bats and balls for each school participating in the research, and collaborated with the physical activity instructors to ensure that every child in this programme was playing cricket for at least 1 hour and 30 minutes every day.

Parents and their children, along with nutritionists, doctors and physical activity instructors have all come on board with this initiative doing their part to promote healthier lifestyles. The project is aimed to run for a 4-month period whereby the BMI will be re-assessed in October and compared to the measurements taken in June to examine the changes.

International UN Volunteer Dr Gebremariam, who is helping to implement this initiative by tracking the children’s BMI, stated that

“I believe it’s one of the best initiatives taken in the primary health sector because cardiovascular diseases have become the highest rate of death in Trinidad & Tobago, more so than in the US and Canada. With the main leading cause for these illnesses being obesity, if we can fight it since early ages it will show a remarkable reduction”.

Parents have noted a great change in their children’s weight and are becoming even more motivated to cook healthier foods for their children to help them achieve better outcomes, according to Dr Gebremariam. The UN Volunteer would like to advise everyone that “70% of children who are obese in their childhood will remain obese in their adulthood as well. Which means they will be at a greater risk to develop atherosclerosis and other chronic illnesses (such as diabetes, hypertension, hypercholesterolemia). Everyone has to pay attention in order to build a healthy and fit nation”.