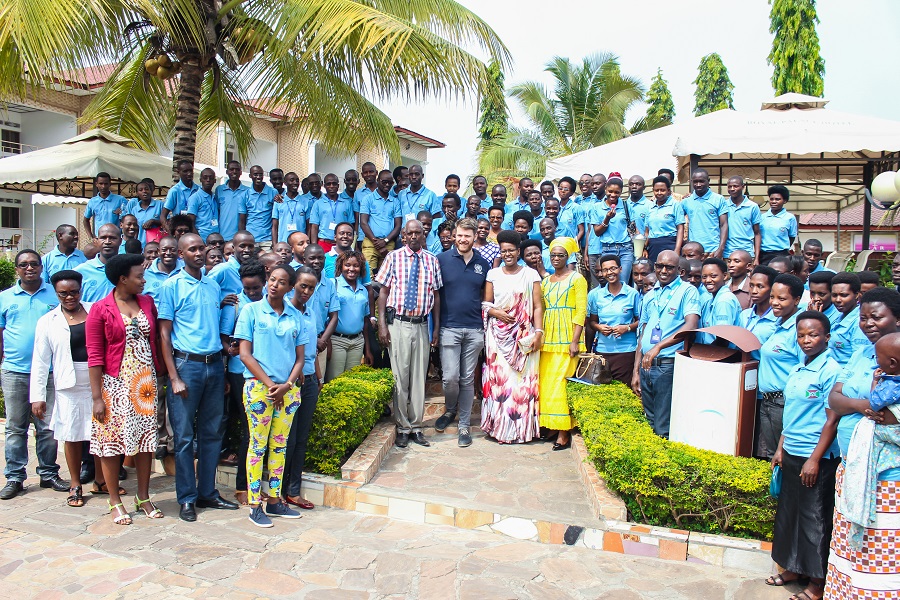 In April, the National Assembly in Burundi passed a volunteerism framework law which will establish a legal infrastructure for volunteering, a national Volunteer Corps and Volunteer Centres around the country. The United Nations Volunteers (UNV) programme was instrumental in supporting the pilot phase of the volunteer scheme for over four years, and will continue providing technical support.

In Burundi, more than 68 per cent of the population is under 24 years old. This demographic structure, with a majority of motivated and ambitious youth, could fuel the economy and lead to economic growth for the small African country. However, the demographic dividend is yet to be realized. Instead, Burundi faces a major challenge of providing its youth with employment opportunities and future perspectives.

To tackle this problem, the government of Burundi, the Ministry of Youth, Sports and Culture, and the United Nations Development Programme (UNDP) launched the Programme National de Volontariat des Jeunes (PNVJ) in 2014. The programme mobilized young Community Volunteers in an initial three-year pilot phase in three provinces of Burundi: Gitega, Ngozi and Bujumbura.

The volunteers were deployed in public institutions and civil society organizations in varied assignments, from health, education administration to environment, agriculture and beyond.

The programme is designed for young university graduates to strengthen their employability and self-reliance. The methodology is to provide them with a first professional experience within their field of study in so-called host structures.

During their assignment, they are empowered to become young leaders by developing their skills for the job market through training and volunteer engagement in their community, as well as by creating associations or small businesses to respond to a need in their community and to generate a small income. 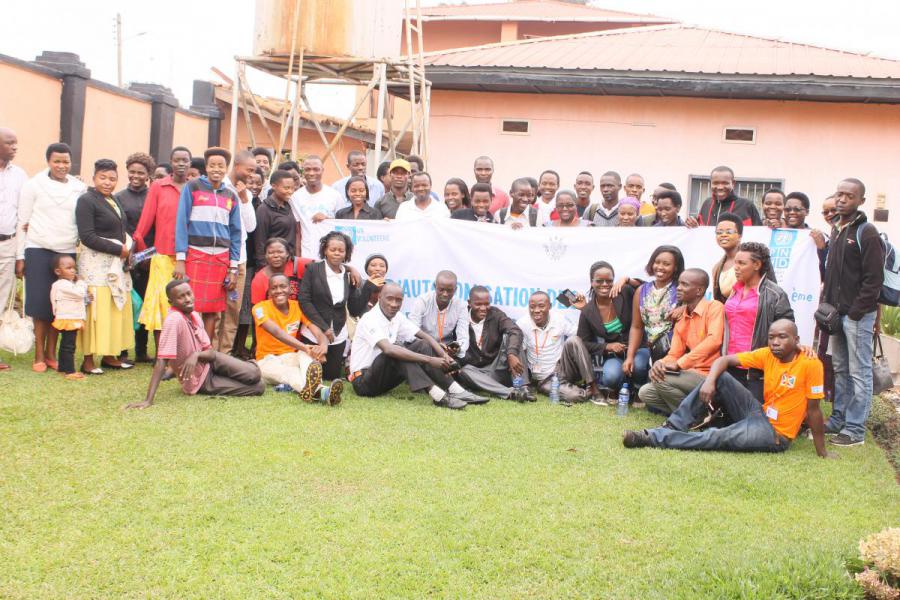 Now, four years after it started, 504 Community Volunteers have graduated from PNVJ. From their modest allowances they have saved up small sums and have developed profitable businesses, such as pig farming and a hair salon that even went to employ additional staff.

To date, 150 of these young Community Volunteers have found employment, as they were either recruited by their host structure or created their own profitable businesses.

To increase the impact in the community, a special volunteer support fund, the Fond de Soutien au Bénévolat (FSB) was created that supported 11 similar initiatives by youth in the same communities.

The PNVJ was replicated in two other projects – funded by UNDP, the Government of Japan and the UN Peacebuilding Fund. Situated in four different provinces, these projects include additional dimensions on training in the field of peacebuilding and partnering with the United Nations Population Fund (UNFPA). Some 400 young volunteers were assigned to these projects and 35 jobs have already been created.

After discussion and extensive consultation between 2015 and 2017, a volunteerism framework law was presented to the National Assembly and passed on 1 April 2018.

This bill will see a legal framework for voluntary engagement, a national volunteer corps and nation-wide volunteer centre, the Centre National de Volontariat au Burundi (CNVB), be put in place.

Therewith, Burundi joins the ranks of countries such as Kenya and Mozambique, which already have passed volunteerism laws.

UNV will continue supporting the government in Burundi in operationalizing the volunteer scheme by providing technical support and assisting advocacy efforts.