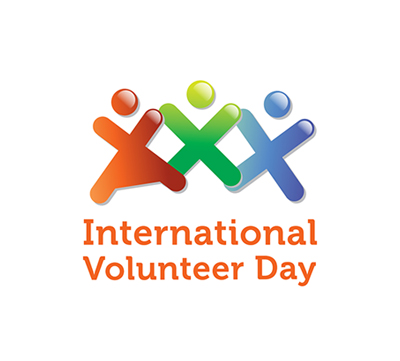 The theme for International Volunteer Day 2015 was “Your world is changing. Are you? Volunteer!”

International Volunteer Day (IVD), on December 5th, was designated by the United Nations in 1985 as an international observance day to celebrate the power and potential of volunteerism. It is an opportunity for volunteers, and volunteer organizations, to raise awareness of, and gain recognition for, the contribution they make to their communities.

The theme for IVD 2015 was “Your world is changing. Are you? Volunteer!” and the goal was to start a dialogue about how volunteerism is vital to the success of the Sustainable Development Goals (SDGs). The United Nations Volunteers (UNV) programme and volunteers around the world took the opportunity to encourage people to think about how they could make a difference in implementing the 2030 Agenda. On IVD 2015, volunteers worldwide were celebrated for making a difference in a changing world, showing the power of volunteerism to move towards sustainable peace and development.

To celebrate IVD 2015, volunteers around the world organized different events, such as: