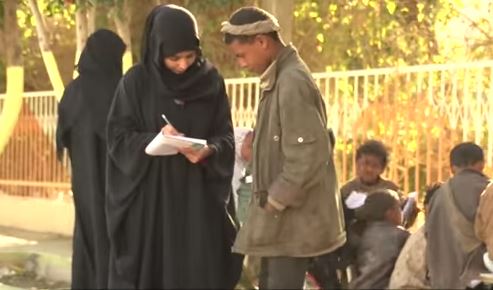 Given record levels of youth unemployment, and political and social instability, young people in the Arab Region and around the world need positive role models more than ever.

When young people themselves provide those role models, in those who have overcome social exclusion, underemployment and poverty to bring about positive changes in their communities and countries, the effects are even more powerful.

This video features three young role models in Egypt: Mahmoud, Zina and Yehia. They are the winners of the first UNV Youth Volunteering Award in Egypt, whose volunteer work focused on teaching how to read and write, or offering classes on open source software has had a transformational impact on the communities that they served.

The award is part of UNV’s Arab Youth Volunteering for a Better Future project, which works to strengthen the ability of youth in the Arab region to participate actively in the development of their countries.