First on the ground: when the tsunami stuck Southeast Asia

Boxing day 2004. 07:58:53 local time. Under the sea off the west coast of northern Sumatra, Indonesia, the earth shakes with a magnitude of up to 9.3 on the Richter scale. A series of tsunami waves up to 30 meters high hits the shore, taking the lives of almost 230.000 people in 14 countries and leaving behind total devastation. Within 36 hours, UN Volunteers serving in South Asia were redeployed to Banda Aceh, Indonesia, and to Sri Lanka, the Maldives and Thailand to coordinate information, response and relief at local and national levels. Oliver Wittershagen shares his experience as a UNV Programme Officer coordinating the Tsunami response.

Most people remember where they were when the disaster struck. I was serving as UNV Programme Officer in Timor-Leste at the time, where hundreds of international UN Volunteers supported the nation-building efforts of the then-newest member of the United Nations family. On home leave celebrating Christmas with my family in Germany on that very day, I felt the urge to support the people in the affected areas.

One year later, I was given the opportunity. I moved from Dili to Bonn to start my assignment with UNV headquarters, where one of my responsibilities was to manage UNV’s response to the Indian Ocean Tsunami. Already by that time, UNV had become known to be one of the first agencies to land in the affected areas and start with the relief efforts.

Within months, UNV was able to raise a total of US $7.8 million from the Governments of Japan, Germany and the Czech Republic. These funds supported the work of national and regional governments, as well as local communities, through hundreds of international and national UN Volunteers mainly in Indonesia, Sri Lanka and the Maldives. A few UN Volunteers were also fielded in the Office of the UN Special Envoy for Tsunami Recovery, former US-President Bill Clinton.

During my travels to the affected areas in Banda Aceh and Sri Lanka, I was witness to the immense power of the work of volunteers. It is always the most affected who respond to disasters immediately, start relief efforts and building back their homes – way before national government and even local authorities are ready to respond. This first response of volunteers sets the ground for any successful relief effort.

Especially national UN Volunteers serving in their own home communities and carrying the neutrality of the UN became trusted brokers between community members and government counterparts. Their local knowledge and experience were valuable in responding to the disaster and preparing future response plans. Because one thing is set in stone: the next natural disaster is just around the corner.

And – UN Volunteers stayed behind when other relief workers had already left the affected areas after a few months. This way, they ensured a more sustainable approach to relief efforts and helped their counterparts in moving from immediate response and relief efforts towards disaster risk reduction and prevention, as well as preparedness. They also helped bringing areas such as climate change adaptation into the equation.

During my time with UN Volunteers, I visited over 30 countries on four continents. I observed and directly supported the work of hundreds of UN Volunteers from all around the globe. They all had one thing in common: they joined the UNV programme to help making this world – our world – a better place to live. Their energy didn’t derive from financial reward, but from the genuine and very humane desire to serve, do good and share their experiences and at the same time learn, broaden their experiences and receive gratitude.

Volunteering is very reciprocal in this regard. My time as UN Volunteer in Guyana and Timor-Leste has changed my life in more than one aspect.

Everywhere, in the megacities of China and Japan, or the most remote communities in the Amazonas or Indonesia – the work of volunteers and the role of volunteerism were always indispensable – and very inspirational. And regardless of culture, religious belief, political system, poverty or wealth: volunteerism is the glue that holds societies together. And not only when disasters strike. 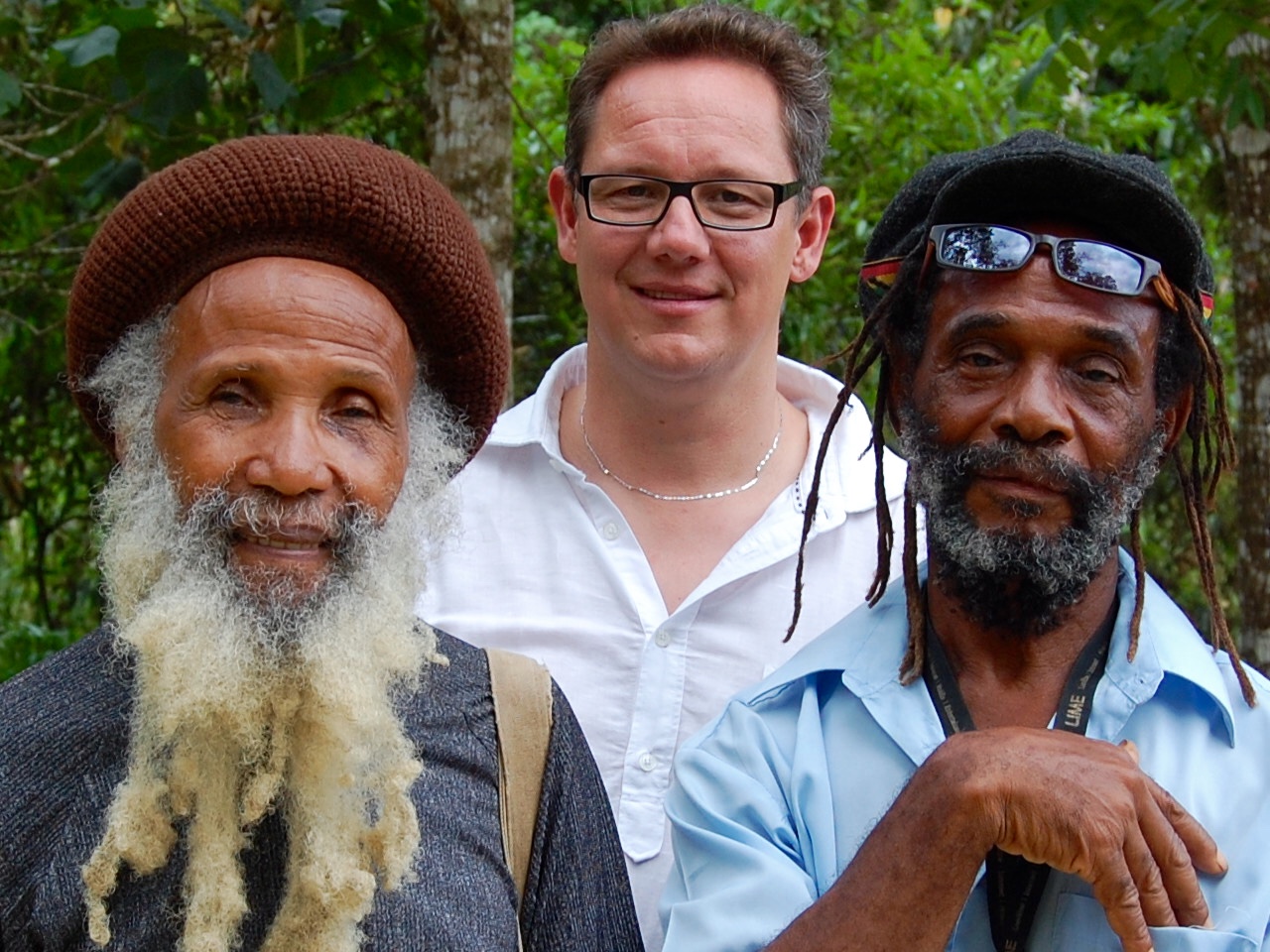 Oliver Wittershagen served as a UN Volunteer Programme Office in Guyana (2000-2002) and Timor-Leste (2002-2004). He then joined UNV headquarters as a Portfolio Manager for South and South-East Asia and the Pacific, and subsequently became the Full Funding Programme Manager.  During his time with UNV he was focal point for Disaster Response, Preparedness & Risk Reduction and in this capacity managed some of UNV's biggest programmes: the Indian Ocean Tsunami response, the Pakistan Earthquake response, and UNV's support to the UNDP (GEF) Community-based Adaptation (CBA) Programme. Oliver left UNV to care for his family and is currently a consultant supporting volunteer learning.