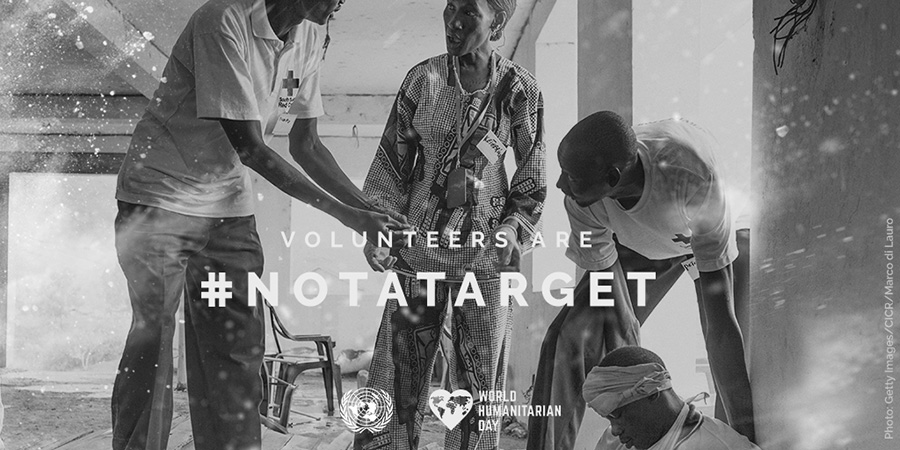 Every year, World Humanitarian Day brings the world together to rally support for people affected by humanitarian crisis and pay tribute to the aid workers who help them. This year, the United Nations Volunteers (UNV) joins OCHA’s global campaign to reaffirm that civilians caught in conflict are #NotATarget, and to demand global action to protect them.

Thousands of UN Volunteers have been supporting global, regional and national humanitarian crisis over the last 5 years, including through the provision of life-saving assistance to the affected communities after Typhoon Haiyan hit Philippines in 2013, support and logistics for the Ebola response in West Africa in 2014, damage assessment and debris removal after a devastating earthquake in Nepal, the provision of interpretation and protection services in the frontlines of the refugee crisis throughout Europe, and support with crisis communications and awareness-raising in countries affected by stark food shortages and famine in the Arab States and Sub-Saharan Africa.

Each year, national and international UN Volunteers take on assignments in very dangerous environments, sometimes in remote areas and in the midst of conflict. Around 1,500 UN Volunteers are currently serving in peacekeeping operations across the world, and more than 1,000 serve with the United Nations High Commissioner for Refugees (UNHCR), the UN Children’s Fund (UNICEF), the World Food Programme (WFP), the Food and Agriculture Organization of the United Nations (FAO), the UN Population Fund (UNFPA) and the UN Office for the Coordination of Humanitarian Affairs (OCHA) in the frontlines of humanitarian catastrophes in countries such as the Central African Republic, the Democratic Republic of the Congo, Syria or Yemen.

In this context, UN Volunteers work to protect and improve the lives of people, including refugees and internally displaced persons (IDPs), children, targets of sexual violence and other vulnerable groups, to alleviate suffering and to uphold human dignity. At the same time, they are exposed to great security risks: in some countries, medicine and relief supplies are looted, hospitals and ambulances are bombed, and humanitarian aid workers are detained or denied access to people in desperate need.

The stories below shed some light on the work and risks UN Volunteers face in their daily duties. When humanitarians are prevented from delivering aid, it’s people in need who suffer most.

STORIES FROM THE FIELD: SUB-SAHARAN AFRICA 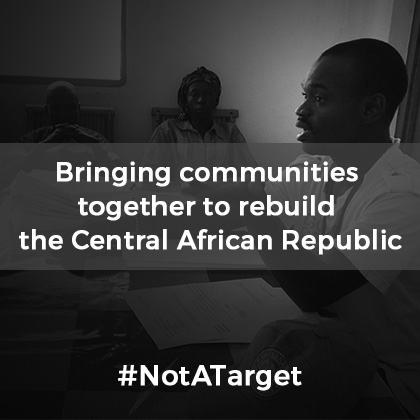 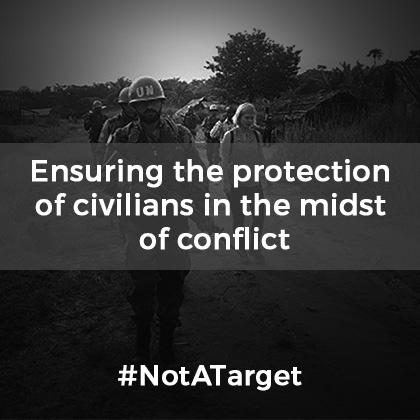 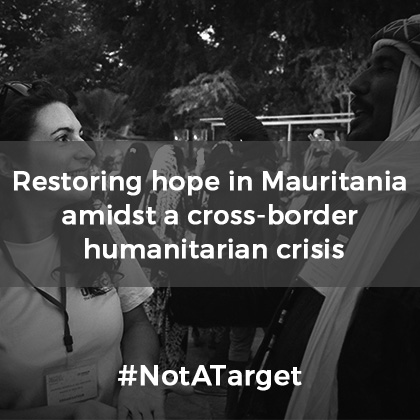 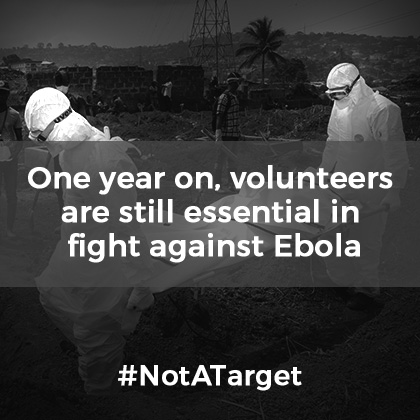 NEWLY DIPLACED PEOPLE DUE TO CONFLICT, 2017 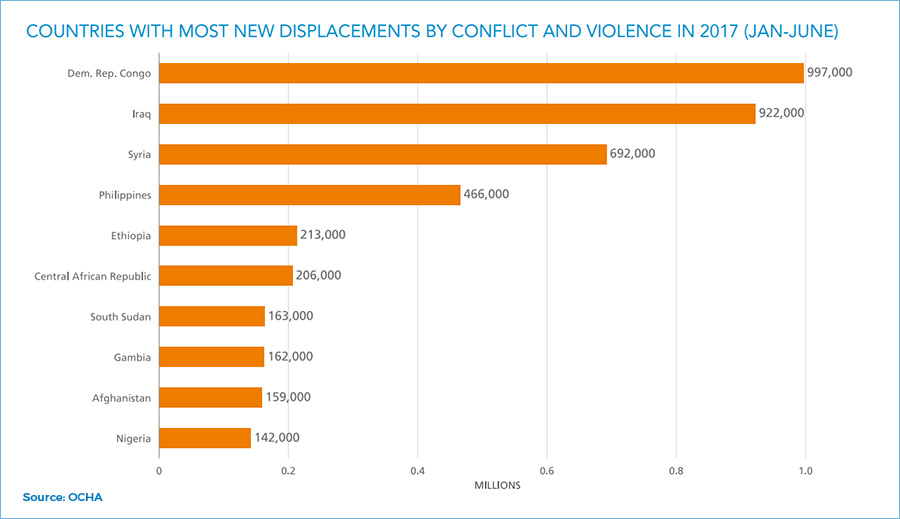 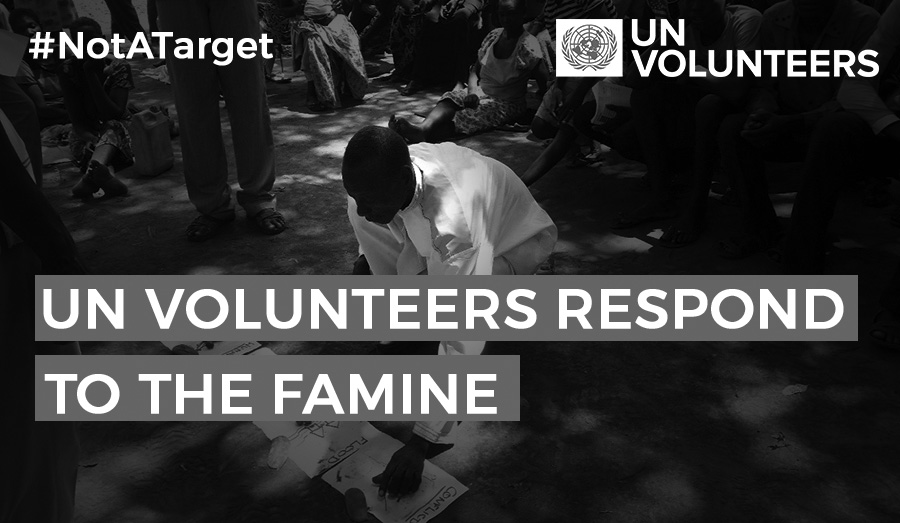 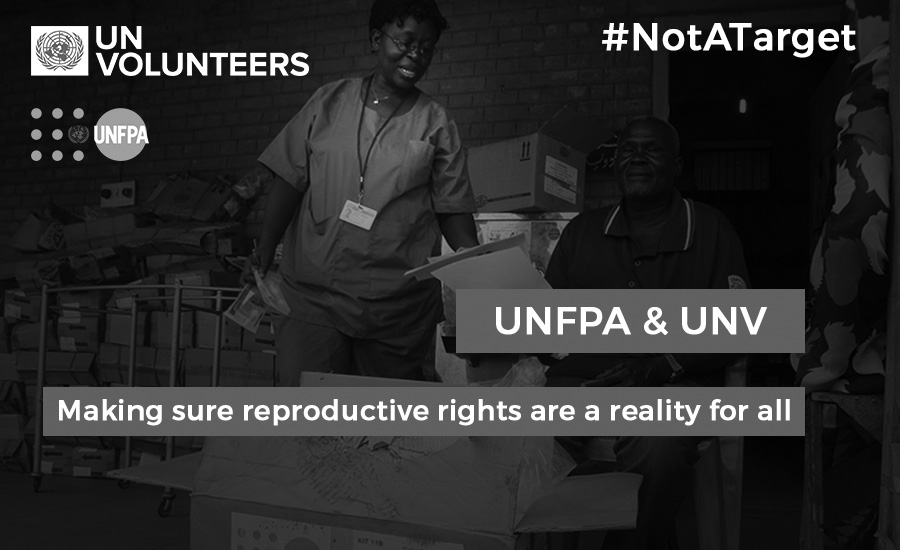 STORIES FROM THE FIELD: UNV'S RESPONSE TO THE SYRIA CRISIS 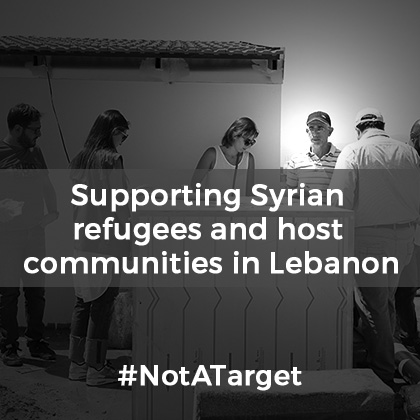 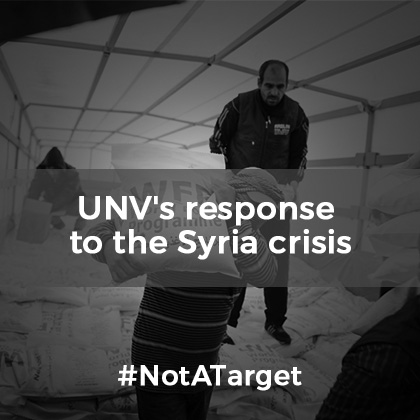 THE FUNDING OF UN APPEALS