Since the first Japanese UN Volunteer was deployed in 1971, over 1,000 Japanese men and women have served as UN Volunteers, supporting the work of UN entities. Japan has been a critically important partner for the United Nations Volunteers (UNV) programme in supporting global peace and development by contributing human resources.

Since 1994, Ministry of Foreign Affairs of Japan has supported UNV through the Japan Trust Fund. In addition to supporting the implementation of UNV-executed projects, funding through Japan-UNV Trust Fund has supported the deployment of UN Volunteer specialists and UN University Volunteers, which has contributed to creating an enabling environment to promote global volunteerism for peace and development.

The Programme for Human Resource Development for Peacebuilding and Development (HRD) was launched in 2007 by the Ministry of Foreign Affairs to equip professionals from Japan to work effectively in peacebuilding activities. Between 2007-2019, a total of 209 HRD-supported UN Volunteers were deployed to 50 countries worldwide.

Since 2013, the Government of Japan has supported the Youth (University) Volunteers Programme. The programme, with Kwansei Gakuin University (KGU) as the coordinating partner, has deployed over 100 students from KGU and eight partner universities.

The Japan International Cooperation Agency (JICA) has been a highly valued partner for UNV since 1989, has been one of the main partners with UNV Full Funding Programme. Since 1989, JICA has supported the deployment of over 350 former Japan Overseas Cooperation Volunteers (JOCV) as UN Specialist Volunteers to UN agencies working to promote peace and development across the world.

For further information, visit the websites of the Ministry of Foreign Affairs of Japan, Japan International Cooperation Agency, UNV Tokyo Liaison Office and the Programme for Human Resource Development for Peacebuilding and Development. Also refer to UNV's Annual Report 2021, including our Special Voluntary Fund and Full Funding reports, and the UNV Japan 2019 Report. 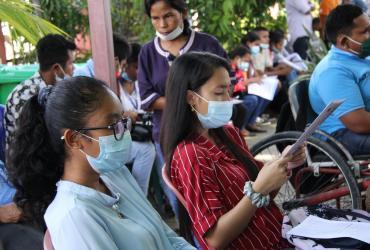 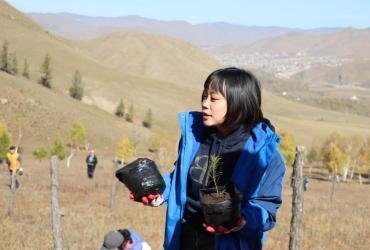 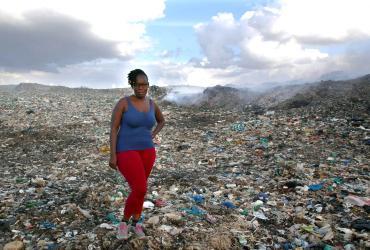 Latest tweets on our partnership